Answering a question as to whether Putin’s “silence” could be interpreted as a signal that Moscow rejects the results of the vote, Peskov assured that this was not the case.

He noted that Joe Biden had been declared the winner by US media, whereas the official tally has not been announced yet and some states are recounting votes.

“Putin’s decision is not influenced by the fact that most of the global leaders have already extended congratulations to Biden,” Peskov was quoted as saying by Russian media.

On Wednesday, China’s President Xi Jinping congratulated projected US President-elect Joe Biden. On Monday, US President Donald Trump authorized the General Services Administration to initiate a formal transition to the Biden team while continuing to dispute the results of the 3 November election, saying he is the winner and refusing to concede defeat.
Share It :
Related Stories 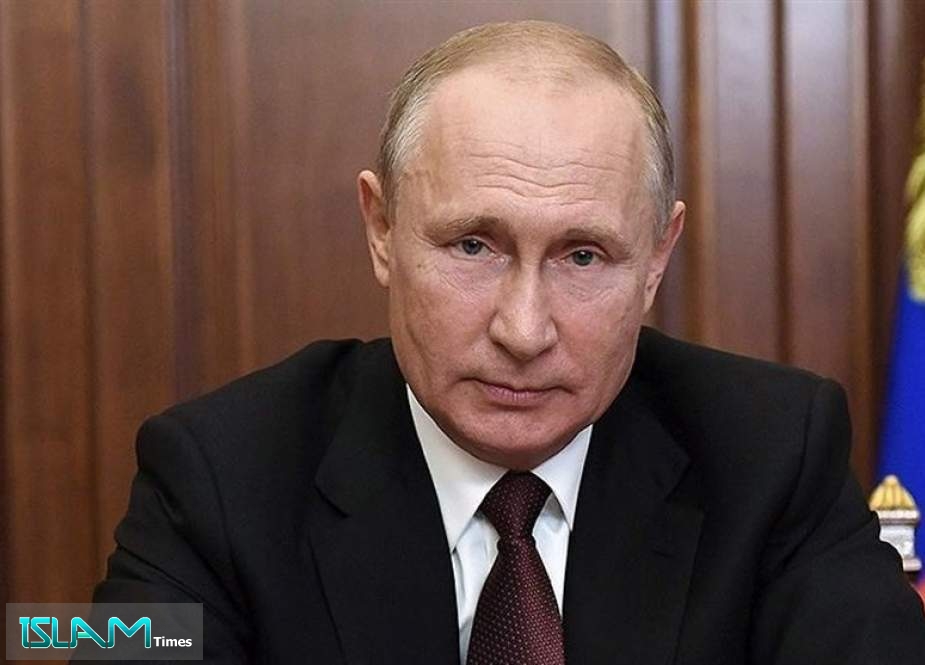