Story Code : 900803
Islam Times - Head of Iran’s Strategic Council on Foreign Relations said there will be a definite and calculated response to the assassination of prominent Iranian scientist Mohsen Fakhrizadeh.
“The Islamic Republic of Iran will undoubtedly give a calculated and decisive response to the criminals who took martyr Fakhrizadeh away from the Iranian nation,” Kamal Kharrazi said in a message released on Sunday.

The former Iranian foreign minister also paid tribute to the late scientist for pursuing scientific projects for ensuring the country’s security and protecting the homeland.

Fakhrizadeh, a senior nuclear and defense scientist, was assassinated by unknown gunmen in a small city east of Tehran on Friday evening.

After sustaining injuries from a car explosion and bullets, Fakhrizadeh was taken to the hospital with a helicopter, but succumbed to injuries a few hours later.

In a message after the incident, Leader of the Islamic Revolution His Eminence Sayyed Ali Khamenei called on all relevant administrators to “investigate this crime and firmly prosecute its perpetrators and its commanders” and “to continue the martyr’s scientific and technological efforts in all the sectors where he was active.”
Share It :
Related Stories 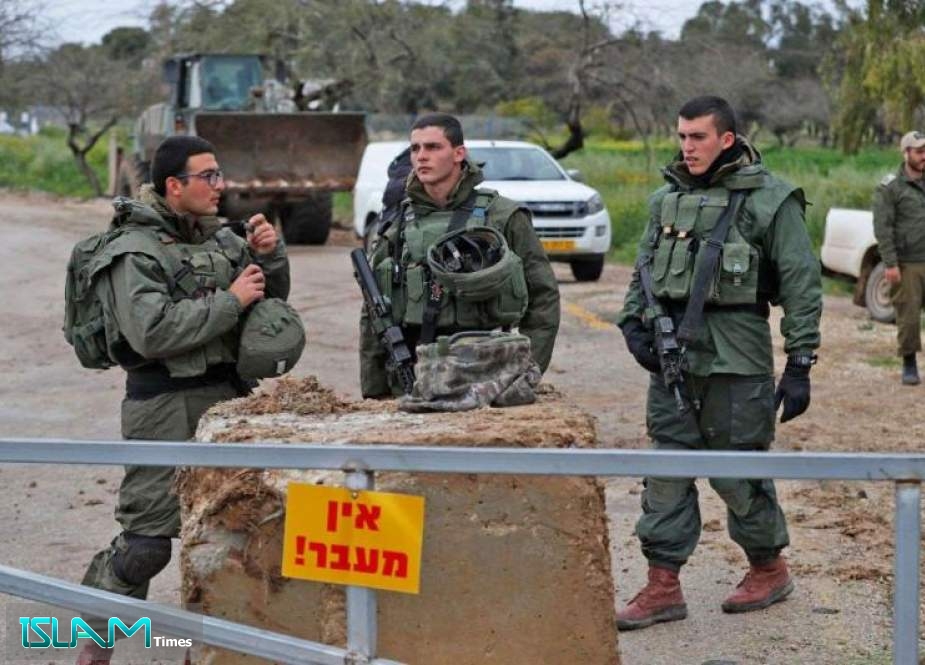