Story Code : 900856
Islam Times - Secretary of Iran’s Supreme National Security Council [SNSC] Rear Admiral Ali Shamkhani said on Monday that the enemies had been trying hard to assassinate the head of Iran's defense industry, nuclear scientist martyr Mohsen Fakhrizadeh for 20 years before his martyrdom.
Speaking on the sidelines of a funeral ceremony held for martyr Fakhrizadeh on Monday, Shamkhani added that intelligence services had received information that the martyr was being targeted by a terrorist act and they were to carry out their operations.

Necessary improvements had been made for his security team, but this time, the enemy used a completely new, professional, and specialized style, he said, adding, unfortunately, terrorists managed to accomplish their heinous objectives and assassinated him after 20 years.

He noted that the attack was very complicated and occurred using electronic equipment. No one was at the scene, but there are some clues.

Martyr Mohsen Fakhrizadeh was assassinated by terrorists who attacked his car near Tehran on Friday afternoon.
Share It :
Related Stories 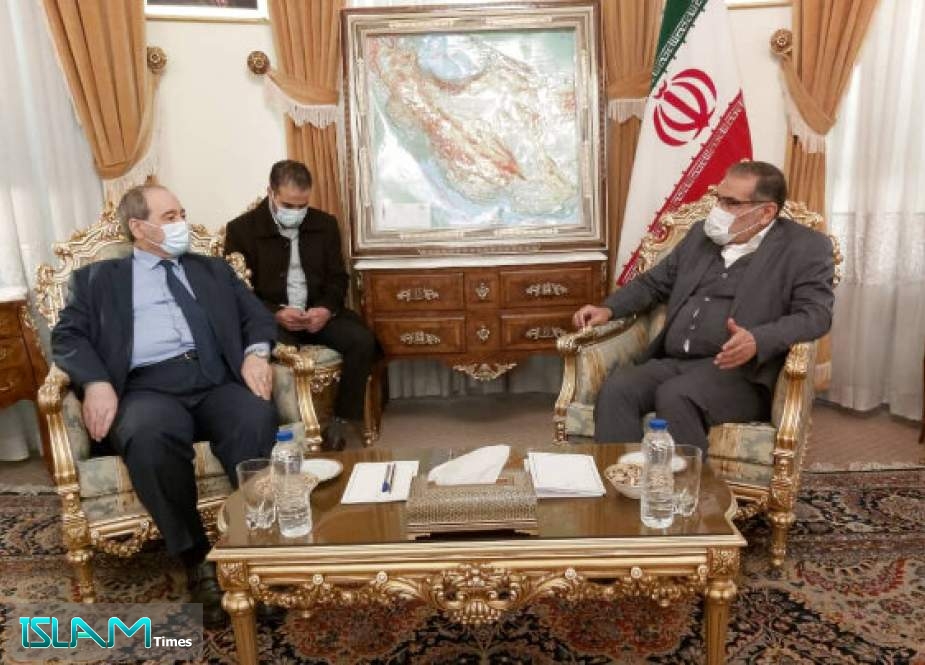