Story Code : 901159
Islam Times - Pakistan and India traded barbs over a “unanimous resolution” passed by the Organisation of Islamic Cooperation (OIC) that criticised New Delhi’s decision to strip Indian-administered Kashmir of its special status last August.
The OIC resolution, a copy of which Al-Jazeera has obtained, rejected India’s Kashmir decision and demanded that “India rescind its illegal step”.

"[The OIC] rejects the illegal and unilateral actions by India on August 5, 2019, to change the internationally recognised disputed status of the Indian occupied Jammu and Kashmir, and demands that India rescind its illegal steps,” said the resolution passed during a session of the Council of Foreign Ministers (CFM) of the OIC held in Nigerien capital Niamey.

Last August India stripped the Himalayan region’s limited autonomy and brought it under the direct rule of New Delhi. Since then it has passed and amended a number of laws that Kashmiris fear are aimed at bringing demographic change in the Muslim-majority region.

Kashmir is claimed by both India and Pakistan but each governs only parts of the disputed territory, where anti-India sentiment runs deep.

India has deployed more than half a million forces in Kashmir – home to 12 million people – making it one of the most militarised zones in the world. New Delhi says its troops are stationed to quell the armed rebellion, which erupted in 1989.

“The statement is indication of the fact that OIC, irrespective of what was claimed by some media channels, remains committed to its basic stance on Kashmir,” Sheikh Showkat, political commentator and professor of law at Central University Kashmir, said.

“Apart from two countries (Saudi Arabia and UAE) with which India has developed good relations, most of the OIC countries remain committed to Kashmir cause,” Showkat added.

India on Sunday rejected the resolution by the 57-member grouping of Muslim nations, saying “the OIC has no locus standi (rights) in matters strictly internal to India”.

“We strongly and categorically reject the factually incorrect, gratuitous and unwarranted references to India in resolutions” adopted by the OIC …,” India’s ministry of external affairs (MEA) said.

“We have always maintained that OIC has no locus standi in matters strictly internal to India including that of Union Territory of Jammu and Kashmir which is an integral and inalienable part of India,” it said.

But Pakistan’s foreign office late on Monday rejected “the untenable statement by the Indian Ministry of External Affairs (MEA)”, saying the OIC was the second-largest international organisation after the United Nations.

“Rather than dismissing the international community’s concerns as reflected in the OIC Resolution, India would be well-advised to pay heed and stop its state-terrorism in Indian Illegally Occupied Jammu and Kashmir (IIOJK),” Pakistan’s Foreign Ministry said in a statement released late on Monday.

“The OIC Resolution is further proof that India can neither hide its gross and systemic violations of human rights of the Kashmiri people and the denial of their inalienable right to self-determination nor can it escape international censure of its egregious behavior,” it added.

The OIC, however, has not made the resolution public either on its website or on its Twitter handle. But a source which shared the copy of the resolution said it would be released soon. Al-Jazeera reached out to the OIC but did not receive its response by the time of publication of this article.

The resolution, which also condemned India for use of live fire and pellet guns against civilians, attracted sharp reaction from New Delhi, which criticised Islamabad without naming its Western neighbour.

“It is regrettable that OIC continues to allow itself to be used by a certain country, which has an abominable record on religious tolerance, radicalism and persecution of minorities, to indulge in anti-India propaganda,” the MEA said.

Former Indian diplomat Talmiz Ahmad said that “the OIC is a thoroughly discredited body and it has no standing whatsoever in the global community”.

“There has not been a single occasion in the last 30 years when the various meetings of the OIC have not issued such statements. This reflects the way the OIC functions and has nothing to do with the opinion of the Muslim community or of the countries that are participating in them,” Ahmad, who has served as India’s ambassador to the UAE, Saudi Arabia and Oman, said. 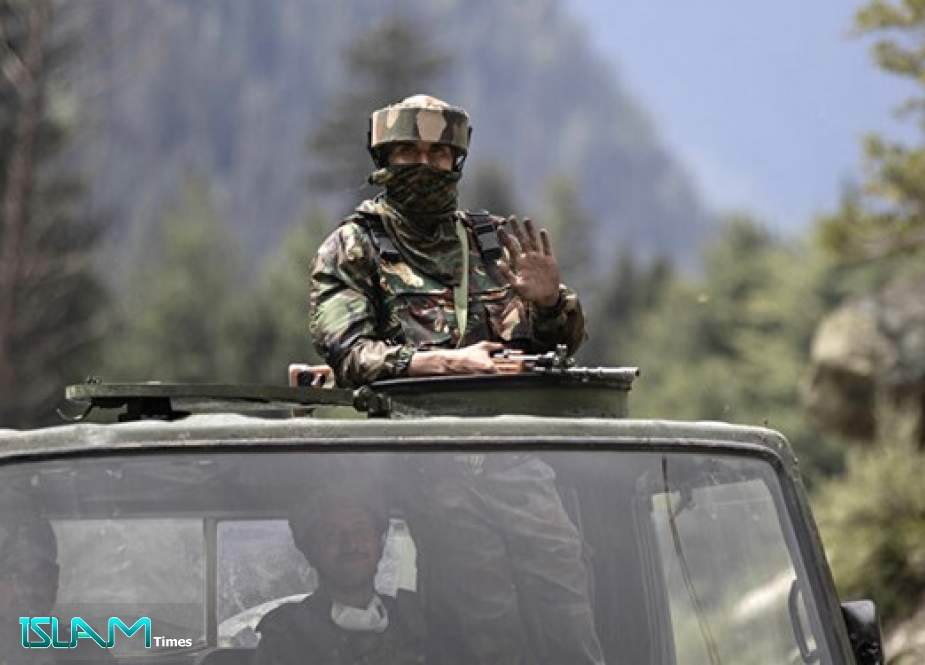