Story Code : 902585
Islam Times - Secretary of Iran’s Supreme National Security Council (SNSC) Ali Shamkhani said on Tuesday that ISIS cells are developing in the region enjoying support from the US.
Speaking in a meeting with Syrian Foreign Minister Faisal Mekdad, Shamkhani called for ending the US’ sinister presence in the region.

Referring to high-level strategic relations between Iran and Syria and lauding Syria important role in regional resistance to Israeli occupying regime and its expansionist adventurism in the Palestinian territories, he stressed the importance of developing Tehran-Damascus ties.

He urged the international community to stand firmly against inhumane regime of Israel to create a safe and calm world.

Shamkhani said that the world without the Zionist regime will be a safe place.

Rulers who are normalizing ties with the fake regime of Israel will not have a fate better than that of Muammar al-Gaddafi and Omar al-Bashir, he said.

Iran will not leave alone Syrian government and nation in fighting aggression and terrorism, Shamkhani reiterated.

Meanwhile, Mekdad appreciated Iran’s all-out support for Syria to withstand terrorism and the threats posed by the Zionist regime.

He called for developing relations between two countries especially in economic field.
Share It :
Related Stories 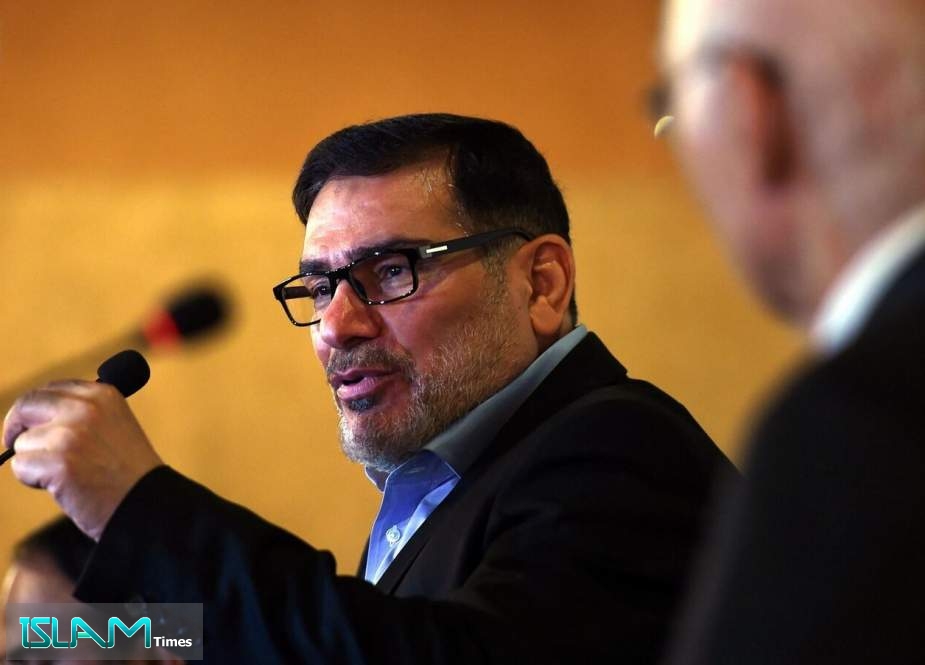