Story Code : 905857
Islam Times - Qatar’s Foreign Minister Sheikh Mohammed bin Abdulrahman Al Thani said dialogue between Iran and Persian Gulf littoral states would contribute to peace and stability in the region.
“We are interested in holding and staying in dialogue with countries in the region and with Iran,” Al Thani said during a joint press conference with Russian Foreign Minister Sergei Lavrov in Moscow on Wednesday.

He added that for Qatar safety issues in the region are a “priority.”

The top diplomat called for a de-escalation of tension in the Persian Gulf and added that the crisis in the strategic region, which erupted after Saudi Arabia and a number of its allies severed ties with Doha, should be resolved diplomatically and sovereignty of states should be respected.

The Persian Gulf crisis should be resolved through “dialogue, respect for sovereignty and non-interference in the internal affairs of states,” he said.

The Qatari foreign minister also said that his country embraced any initiatives for the establishment of peace in the region.

“We are aware of numerous diplomatic initiatives on behalf of friendly countries,” he said.

Back in June 2017, Saudi Arabia, the United Arab Emirates, Bahrain, and Egypt severed diplomatic and trade ties with Qatar, accusing Doha of meddling in regional affairs and supporting “terrorism.” They also imposed diplomatic, trade and travel embargo against Qatar.

Qatar has repeatedly condemned the decision as unjustified and the allegations as based on false claims and assumptions.

A number of regional and international attempts have been made in lifting the embargos against Qatar and resolving the row, but all to no avail.

Iran has backed talks and diplomacy as the viable solution to the persisting diplomatic row in the Persian Gulf, expressing hope that the reconciliation will contribute to the stability as well as the political and economic development of the regional nations.

Iran’s peace initiative to promote security in the Persian Gulf, dubbed Hormuz Peace Endeavor (HOPE), was unveiled by President Hassan Rouhani during his speech at the UN General Assembly in September 2019. The Iranian president invited all regional countries to participate in the initiative.

Back in October, Iranian Foreign Minister Mohammad Javad Zarif stressed the importance of implementing the HOPE initiative, and called for collective cooperation among neighbors to establish “inclusive dialogue and security networking” in the region.
Share It :
Related Stories 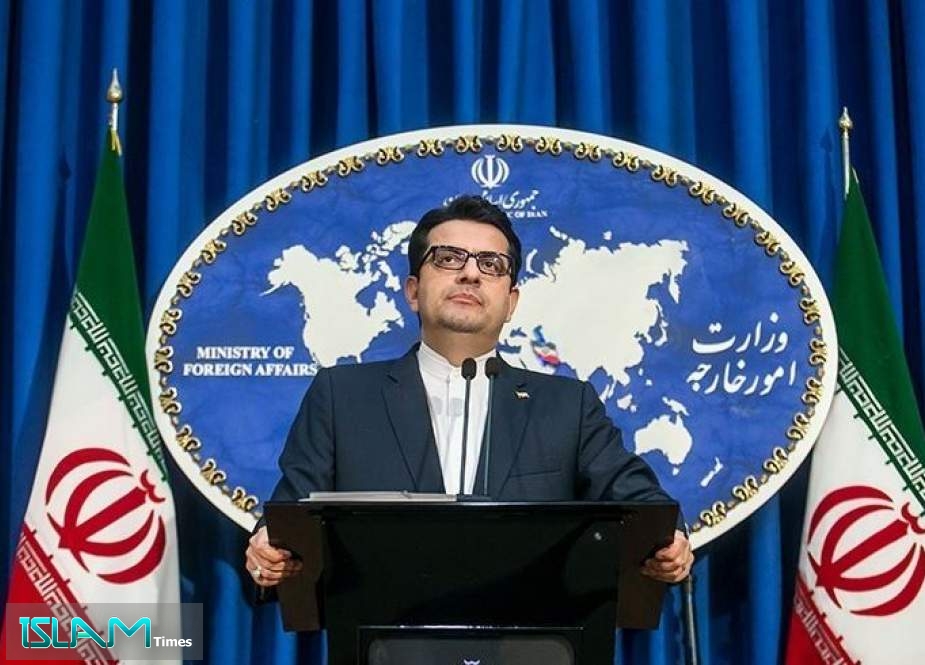