Story Code : 907789
Islam Times - Vice President Mike Pence's Chief of Staff said in a statement on Saturday that the VP “welcomes” an effort by some lawmakers to "raise objections" on January 6, when Congress meets to certify the Electoral College vote.
“Vice President Pence shares the concerns of millions of Americans about voter fraud and irregularities in the last election,” Marc Short, Pence’s chief of staff announced in a statement to The Hill.

“The Vice President welcomes the efforts of members of the House and Senate to use the authority they have under the law to raise objections and bring forward evidence before the Congress and the American people on January 6th,” the statement continued.

The comment is the most extensive remark Pence's office has made on the January 6 proceedings following a highly contentious election between President Donald Trump and President-elect Joe Biden.

In the roughly two months since Election Day, Pence has stopped short of explicitly echoing Trump's language that the election was fraudulent, instead calling for all "legal votes" to be counted. Still, he has not publicly discouraged efforts by the president or his allies to challenge or overturn the election results.

His statement comes a day after a GOP lawsuit seeking to give him the authority to overturn the election results on January 6 was dismissed for lack of standing.

Pence will preside over the January 6 meeting, but his role is largely ceremonial.

Dozens of incoming and current House Republicans have indicated they would challenge the Electoral College vote during Wednesday's meeting. GOP Reps. Andy Biggs (Ariz.), Matt Gaetz (Fla.), Louie Gohmert (Texas), Paul Gosar (Ariz.) and Jody Hice (Ga.) are some of the Republicans who plan to challenge the Electoral College vote when Congress meets next week.

Sen. Josh Hawley (R-Mo.) was the first GOP senator to indicate that he would join the effort last week. His objection, along with one House lawmaker is enough to ensure that both chambers would have to debate and vote in the House and Senate over the issue.

A majority in both chambers would have to vote to uphold the objection in order for it to be successful.

However, the effort is not likely to succeed since Democrats control the House, and several GOP senators have stated they would oppose any objections.

Hawley, along with other Republican lawmakers have raised concerns about the number of allegations of voter fraud following the 2020 presidential election. Trump and his allies have alleged repeatedly the election was effected by widespread voter fraud.

However, top election officials, in addition to former US Attorney General William Barr have confirmed that there is no evidence of widespread fraud.

The movement to challenge the election results next week gained new momentum on Saturday after 11 GOP senators said that they would object until there is a 10-day audit of election returns in certain states. 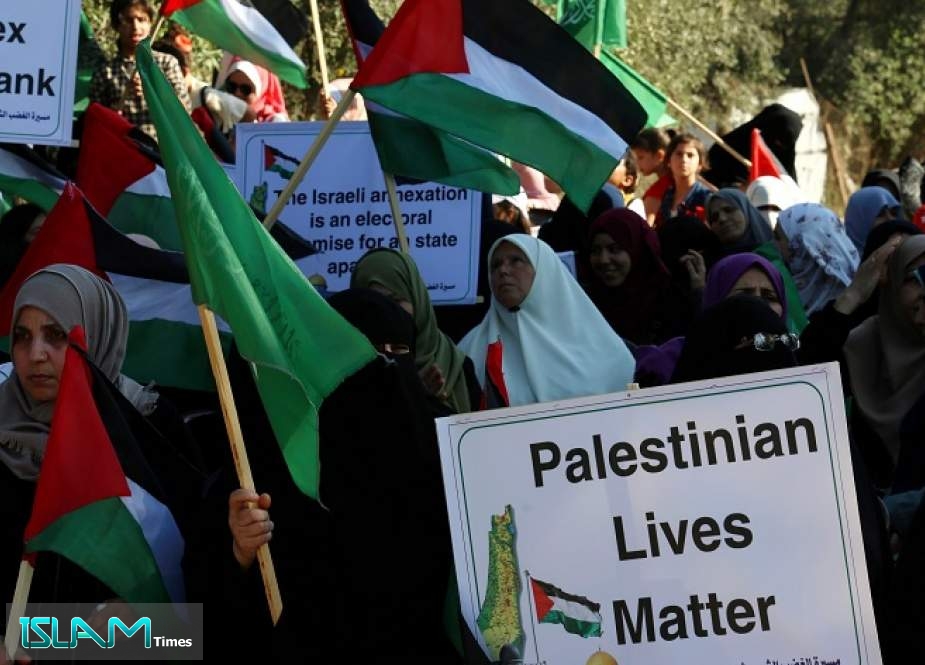