Story Code : 907995
Islam Times - Russian engineer units have conducted a mine clearing effort on more than 414 hectares of land since the start of their work in Nagorno-Karabakh, defusing nearly 19,000 explosives, the Russian Defense Ministry said on Monday.
"During the operation engineer units of Russia’s peacekeeping forces in Nagorno-Karabakh cleared mines on more than 414 ha of land, nearly 160 km of roads, 617 buildings, including 22 socially significant facilities. They have discovered and defused nearly 19,000 explosives," the ministry said in a statement, TASS reported.

The discovered explosives and unexploded munitions are being sent to a specially equipped firing range to be further eliminated. The munitions that cannot be evacuated are destroyed on the spot.

On November 9, Russian President Vladimir Putin, Azerbaijani President Ilham Aliyev and Armenian Prime Minister Nikol Pashinyan signed a joint statement on a complete ceasefire in Nagorno-Karabakh. Under the agreement, the Azerbaijani and Armenian sides maintained the positions that they had held and Russian peacekeepers were deployed to the region. 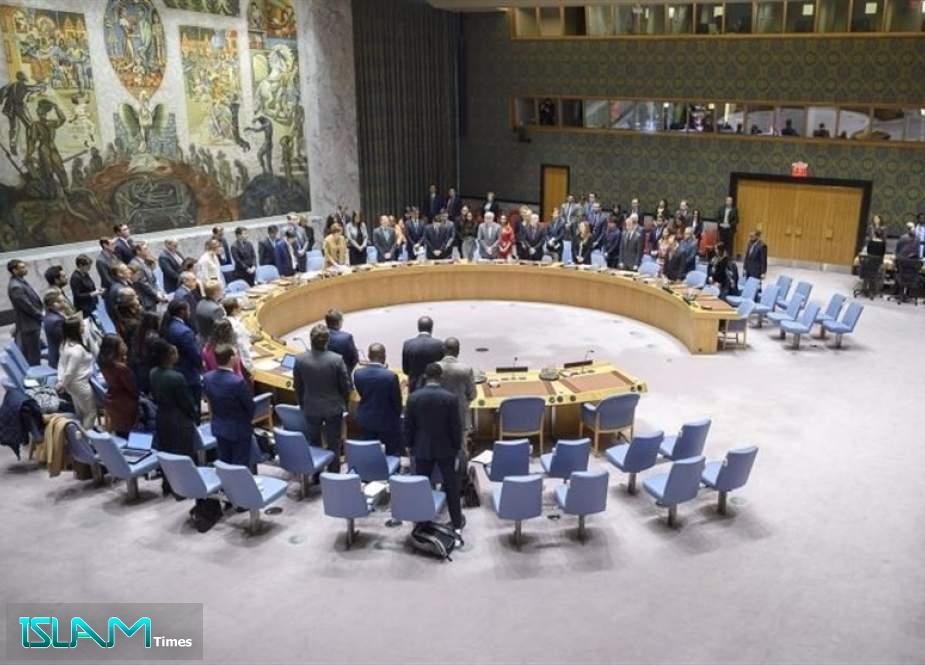