Story Code : 908395
Islam Times - Russian President Vladimir Putin and German Chancellor Angela Merkel discussed the possibility of jointly producing coronavirus vaccines in a phone call, the Kremlin said on Tuesday.
"Issues of cooperation in combating the coronavirus pandemic were discussed with an emphasis on the possible prospects for joint production of vaccines," the statement said, AFP reported.

The Kremlin added that an agreement was reached to "continue contacts on the issue" between the two countries' health ministries and specialized agencies.

The two leaders also discussed the settlement of the conflict between Kiev and pro-Russian separatist forces in eastern Ukraine, that has largely remained at a standstill since peace accords were signed in 2015.

Both Russia and Germany have recently started mass vaccination drives at home to curb the spread of the coronavirus and avoid reimposing nationwide lockdowns.

While Germany is using the vaccine jointly developed by Pfizer and the Mainz-based company BioNtech, Russia has put into mass circulation its homemade jab - Sputnik V.

Russia announced the registration of Sputnik - named after the Soviet-era satellite - in August, before the start of large-scale clinical trials.

Russia started a mass vaccination drive in early December, making the jab first available to high-risk groups including medics, teachers and the elderly.

Dr. Alexander Gintsburg, the director of the state-run Gamaleya research center that developed Sputnik, on Tuesday said that over 1 million people in Russia have received the jab so far.

Moscow also sent batches of its vaccine to Belarus, Serbia and Argentina and announced that 2.6 million doses will be supplied to Bolivia but acknowledged that it was struggling with production capacity.

In another sign of recognition for the Sputnik jab that has been viewed with scepticism by the West, British-Swedish drugmaker AstraZeneca in December announced a clinical trial program that would use a combination of its vaccine and the Russian one.

Both use the adenovirus vectors, although it remains unclear when these tests will go ahead.
Share It :
Related Stories 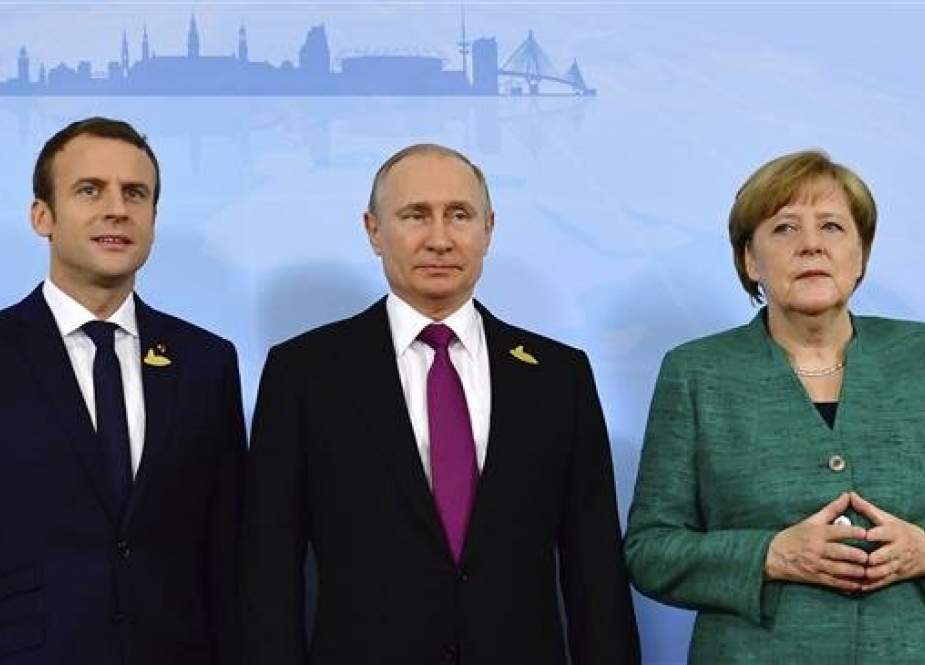