In a brief talk with Mehr News Agency on Monday, Ali Rabiei pointed to Iran’s counteractive plan to enrich uranium to up to 20% purity, saying that the gas injection process into centrifuges started “hours ago” following President Hassan Rouhani’s recent order on the implementation of the plan.

The Spokesman for the Atomic Energy Organization of Iran (AEOI) Kamalvandi said on Monday that the Islamic Republic has produced 20% enriched uranium at Fordow Nuclear Facility in 12 hours.
Share It :
Related Stories 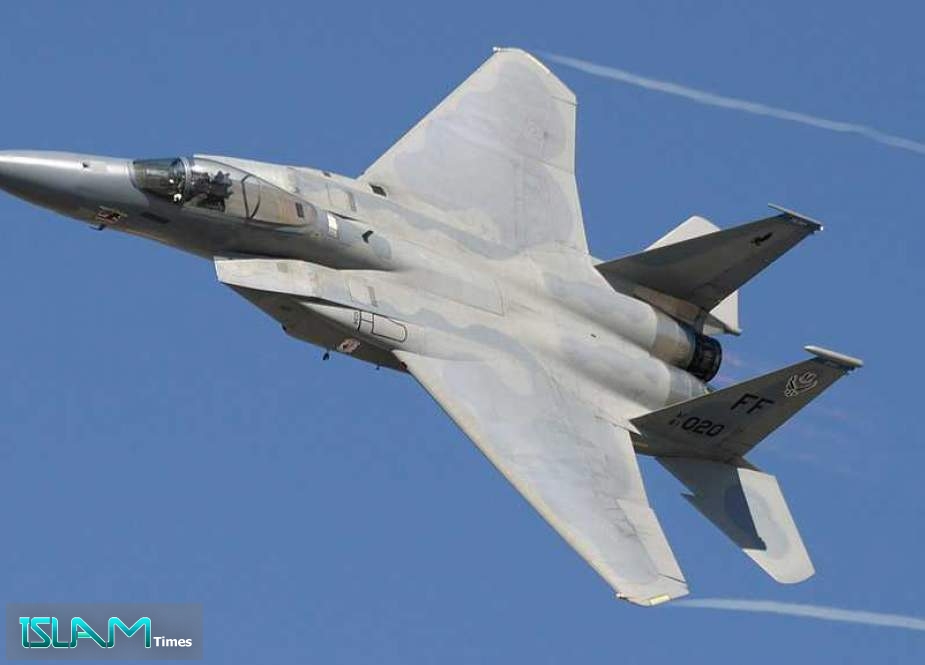