Trump’s Violence in Congress May Be Recurred by Netanyahu in Knesset: Israeli Analysts

Story Code : 908831
Islam Times - Zionist analysts considered that the clashes which occurred in the headquarters of the US Congress ought to recur in the Knesset, indicating that the PM Benjamin Netanyahu and the US President Donald Trump share the same ruling mentality.
The Israeli analysts considered that Trump provoked his angry supporters to engage in the clashes with the policemen in Congress headquarter, highlighting the role of the social media websites in promoting the riot.

According to the Zionist analysts, the senior members of the Republican party must be held responsible because they had not even tried to prevent Trump from implementing his plan.

The Israeli analysts highlighted the cases in which Netanyahu and the members of his coalition as well as his supporters threatened and even assaulted the judges who wanted to try the enemy’s premier or protest against him.

If Netanyahu loses the elections, Congress violence may recur in the Knesset, according the Zionist analysts.
Share It :
Related Stories 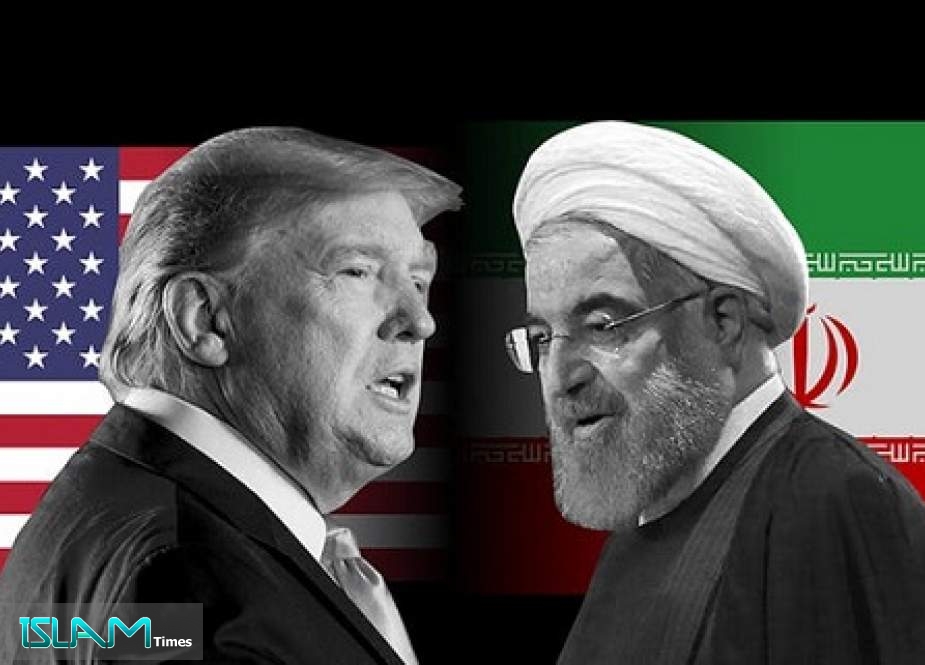