Story Code : 908850
Islam Times - US President Donald Trump was banned from Facebook and Instagram “indefinitely” following the violence in Washington, DC.
Chief executive Mark Zuckerberg said that the president had used the platforms to “incite violent insurrection against a democratically elected government."

As such, Trump will be removed from the site “indefinitely and for at least the next two weeks until the peaceful transition of power is complete,” Zuckerberg said. He gave no indication of how Facebook would decide whether Trump is allowed back on the site.

The decision was taken because Facebook believes “the risk of allowing the president to continue to use our service during this period are simply too great,” Zuckerberg wrote in a Facebook post.

Adam Mosseri, the head of Instagram, announced in a tweet that his platform would be taking the same step.

“Given the exceptional circumstances, and the fact that the President has decided to condone rather than condemn yesterday’s violence at the Capital, we are extending the block we have placed on his accounts indefinitely and for at least the next two weeks," he wrote.

Social networks including Facebook have been under significant pressure to ban Trump in the wake of the posts. Chris Sacca, a celebrity investor, said that Zuckerberg and Twitter chief executive Jack Dorsey had “blood on their hands” in the wake of the riots in Washington, DC, and that Trump’s accounts should be shut down.

Trump’s Facebook and Instagram accounts had already been frozen for a day in response to posts in which he appeared to praise the rioters, including a video in which he said “we love you” and said those involved were “very special.”

In addition to the restrictions on Trump’s accounts, Facebook said on Wednesday that he would restrict the actions of groups in an attempt to stop the spread of hateful content and conspiracy theories.

It said that group admins would have to review and approve posts in more situations, that posts that start to have a high rate of hate speech or incitement to violence would have comments disabled automatically, and that it would use artificial intelligence to demote content that appears to violate its policies.
Share It :
Related Stories 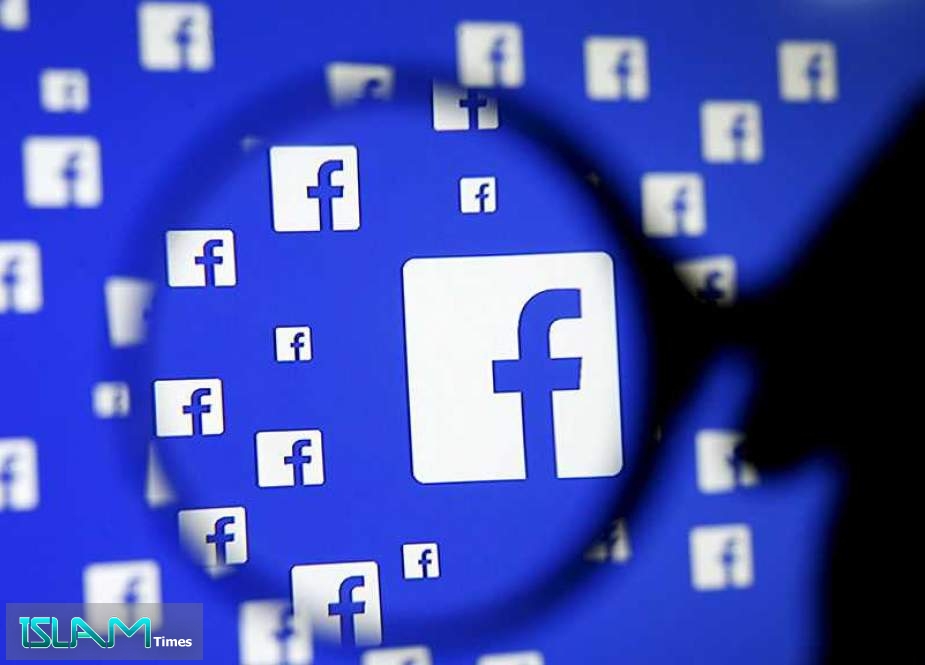