Story Code : 909290
Islam Times - China voiced readiness on Saturday to receive a WHO expert team to probe the origin of COVID-19.
A senior Chinese official said Beijing has reached a consensus with the UN’s top health agency but gave no specific timeline for the visit.

The exact time on when the WHO expert team will arrive in Wuhan and investigate into the coronavirus origin is still under negotiation, Zeng Yixin, deputy head of the National Health Commission, told a press conference.

China and the World Health Organization have reached a consensus on specific arrangements of the investigation with four video conferences, Zeng was quoted as saying by state-run Global Times.

Chinese experts are waiting for their WHO counterparts, he added.

Once the WHO experts complete their procedures and finalize the schedule, Chinese experts will go to Wuhan with them to conduct the investigation, Zeng was quoted as saying by the state-run Xinhua news agency.

Zeng stressed that China’s position on the WHO investigation is positive, open and supportive, and the country hopes such joint efforts would help deepen the understanding of the virus and better prevent infectious diseases in the future.

In a media conference in Geneva last Tuesday, WHO chief Tedros Adhanom Ghebreyesus had expressed disappointment over China not finalizing the necessary permissions for the experts’ team’s arrival.

“I’m very disappointed with this news, given that two members had already begun their journeys and others were not able to travel at the last minute, but had been in contact with senior Chinese officials,” he said.

Tedros said he “made it clear” that the mission was a priority for the UN health agency and it was “eager to get the mission underway as soon as possible”.
Share It :
Related Stories 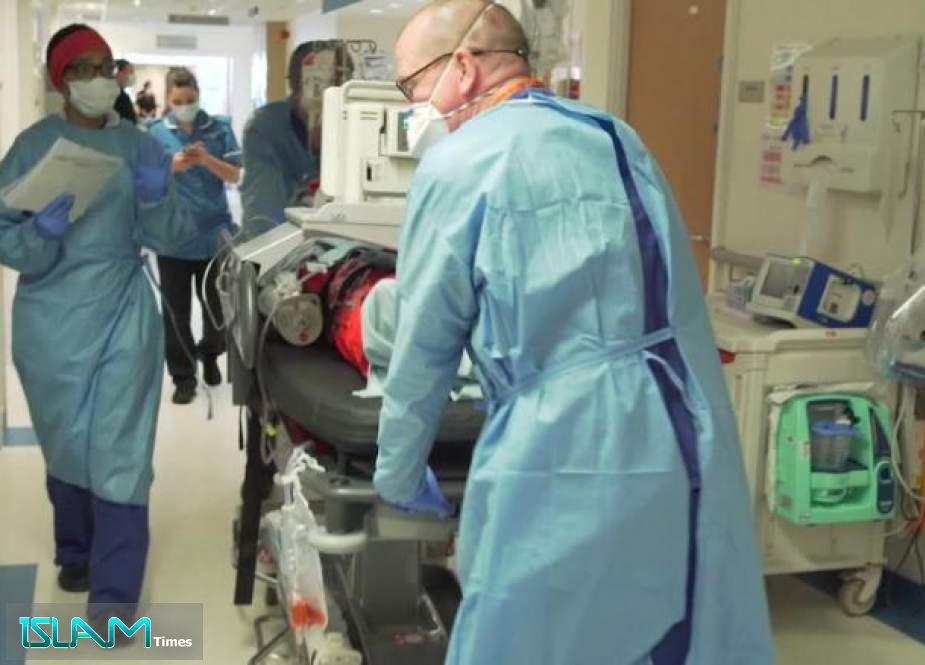