Story Code : 909508
Islam Times - Tankertrackers reported that the Iranian oil and gasoline tankers have reached near Syria and Venezuela.
According to Tankertrackers, an Iranian tanker carrying two million barrels of crude oil shipments is crossing the Suez Canal and it will probably arrive in the Syrian port of Banias on Monday.

The tanker trackers also reported that three Iranian tankers, Forrest, Fortune, and Foxon, with a total of 130 million liters of gasoline, are arriving in Venezuela.

Earlier, Bloomberg reported that 10 Iranian tankers with gasoline consignment had left for Venezuela. 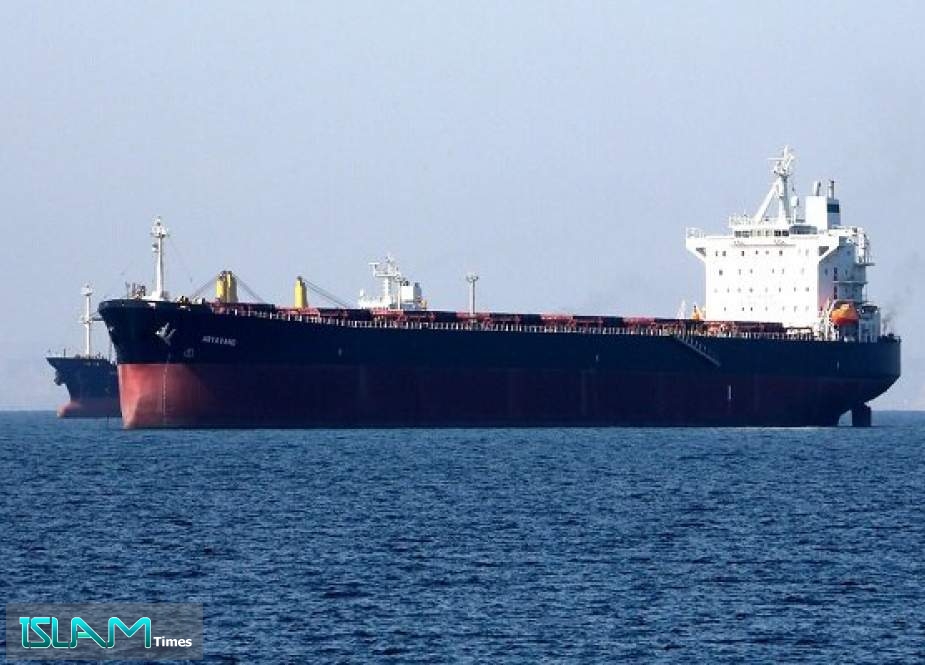