Story Code : 909521
Islam Times - A number of US occupation-backed QSD militants were killed and injured in separate attacks against their positions by unidentified persons in Syria’s Raqqa and Deir Ez-Zur countryside.
Local sources told SANA news agency that two QSD militants were killed in an attack launched by unidentified persons on a military car in Ayed area to the west of al-Tabka city in Raqqa western countryside.

The sources added that an explosive device, planted by unknown persons, in a military car affiliated to QSD militia went off at Mazra’a Kebish crossroads in the northwest of Raqqa, injuring many of QSD militants. Meanwhile a militant was injured in a blast of explosive device in the vicinity of Ayn Issa city north of Raqqa.

In Deir Ez-Zur, local sources said unknown persons targeted with explosive device a military car afflicted to QSD militia in al-Sour town in the northern countryside, burning the car and injuring those who were in.
Share It :
Related Stories 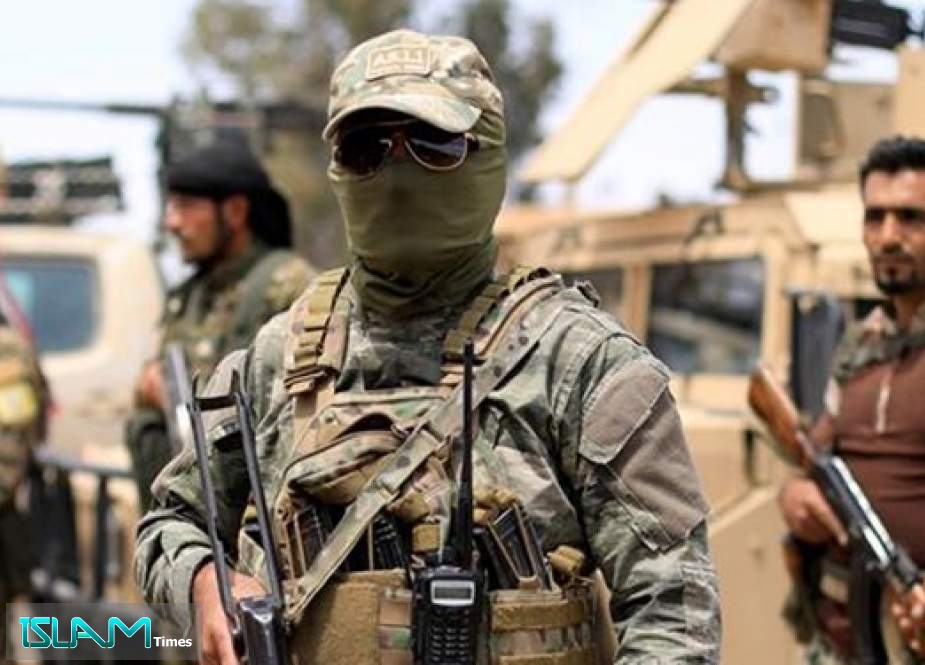