Cuba: Trump Administration is an Example of State Terrorism

Story Code : 909788
Islam Times - Criticizing adding his country to the US list of supporters of terrorism, the Cuban president said that the Trump administration is an example of state terrorism.
On Tuesday night, Cuban President Miguel Diaz Canel slammed the US move to include Cuba in its list of countries sponsoring terrorism, saying it exposed Washington's double standards.

With the inauguration of Donald Trump, the US government took a hard line against Cuba and once again intensified political, economic and military threats against Cuba.

In a statement issued Tuesday morning, the US State Department said it had added again Cuba to its list of sponsors of terrorism because of claiming the Cuban government supports international terrorism.
Share It :
Related Stories 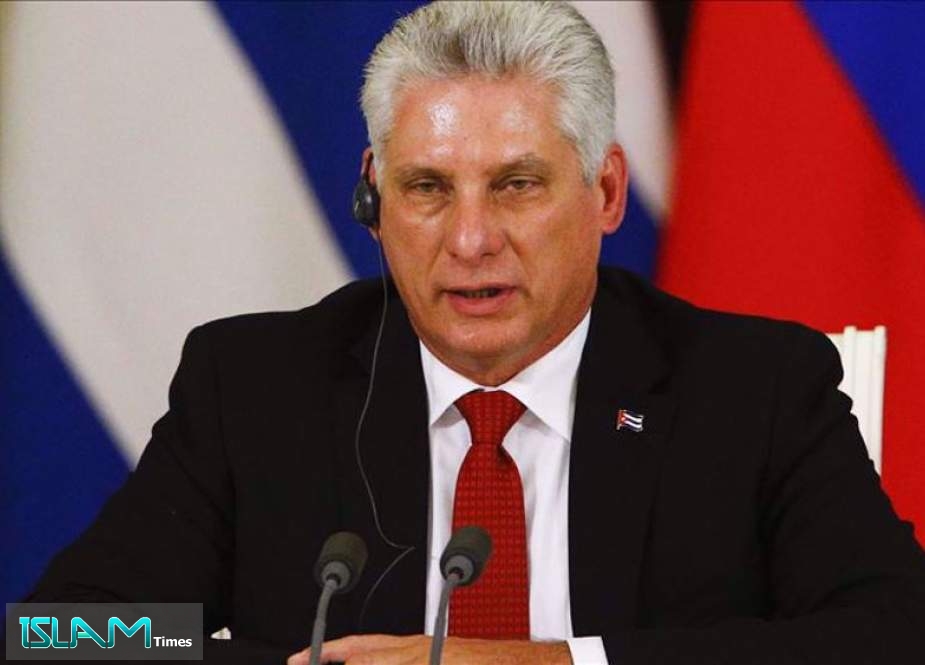