Story Code : 910156
Islam Times - Ethiopia announced its forces have killed three members of the conflict-hit Tigray region’s former ruling party, including ex-Ethiopian Foreign Minister Seyoum Mesfin.
The three Tigray People’s Liberation Front (TPLF) officials were killed after they refused to surrender to the military, the government’s task force for the crisis in Tigray said on Twitter on Wednesday. Five other TPLF members were captured, it added, Al-Jazeera reported.

Prime Minister Abiy Ahmed’s government declared victory in its conflict with the TPLF, a political party that previously governed the province, on November 28 after it regained control of the region’s capital, Mekelle.

Fighting started after the TPLF allegedly attacked federal military bases at multiple locations in the region, triggering a war that has shaken the Horn of Africa.

Fugitive leaders of the TPLF had promised to continue to fight from the mountains of the region in Northern Ethiopia, but their whereabouts are still unknown.

The military announced last week it had captured Sebhat Nega, a founding member of the TPLF.

At the weekend, it said it had killed 15 TPLF members and captured eight others, according to state-run TV.

Those captured reportedly included the region’s former President Abay Weldu, who was also a former chairman of the region’s ruling party.

Air raids and battles since early November in Tigray are believed to have killed thousands of people. Fighting is continuing in some parts and more than two million people need aid, the United Nations reported this week.

Media have been unable to verify claims by either side since phone and internet connections to the Tigray region are down and access to the area is strictly controlled.
Share It :
Related Stories 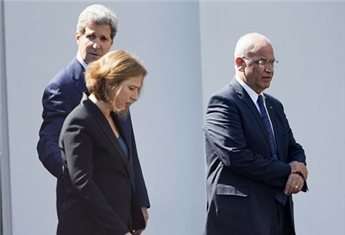