Story Code : 910331
Islam Times - Lebanon filed a complaint with the UN Security Council over the abduction of a Lebanese shepherd by “Israeli” soldiers from a border area earlier this week, local media reported Thursday.
They said Lebanon's Ambassador to the UN Amal Mudallali lodged the complaint to the Security Council and UN chief Antonio Guterres, demanding the immediate release of Hasan Qassem Zahra and the condemnation of repeated “Israeli” violations of Lebanese sovereignty.

Zahra, 22, had taken a herd of goats out to the fields to graze in Bistra farm Tuesday, near a UNIFIL post in the district of Hasbaya. “Israeli” Occupation Forces [IOF] patrol soldiers hurled smoke bombs before they snatched him from inside Lebanese territory.

A Lebanese security source said, as reported by the Lebanese Daily Star, that the UN peacekeeping force was in contact with the “Israeli” side over Zahra's release. The source said the “Israelis” had told UNIFIL that they would hand over Zahra at 3 p.m. Thursday but later postponed his release to Friday without an explanation.

The shepherd's abduction came in the same week “Israeli” warplanes flew at low altitudes over Beirut and other areas of Lebanon on three consecutive days.

UNIFIL says the “Israeli” entity enters Lebanese airspace on a daily basis in violation of UN resolutions and the country’s sovereignty.

Between June and October 2020, UNIFIL recorded a daily average of 12.63 airspace violations, totaling 61 hours and 51 minutes in flight time, a significant increase from the previous four months. Drones accounted for approximately 95 percent of the violations, UNIFIL said.
Share It :
Related Stories 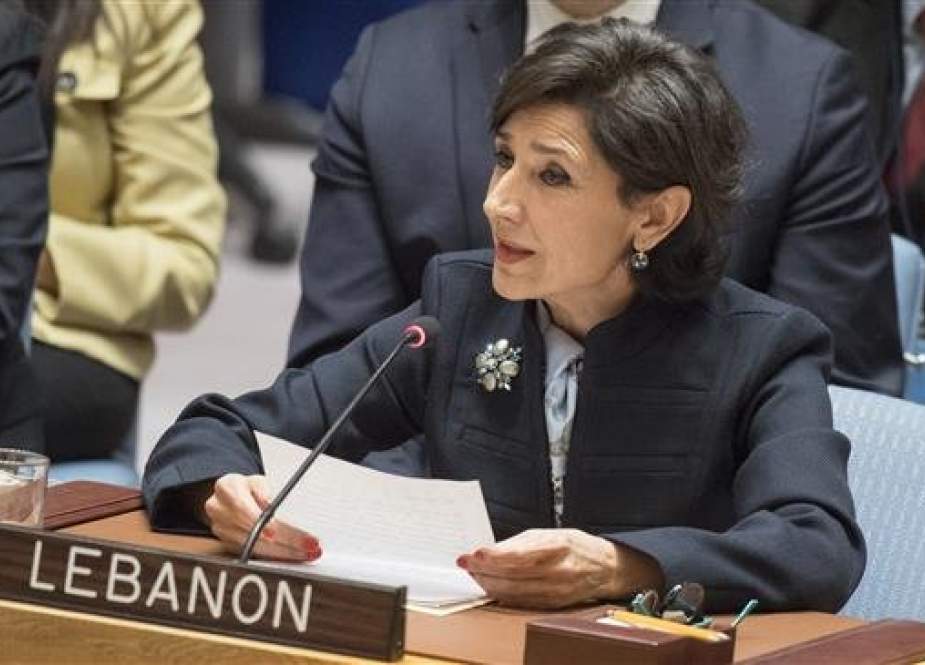