Story Code : 910714
Islam Times - A senior UN official announced here Saturday that the Libyan delegations reached an agreement on a recommended selection mechanism for a new temporary executive authority.
Stephanie Turco Williams, Acting Special Representative of the UN Secretary-General and head of the UN Support Mission in Libya (UNSMIL), told a press conference that the selection mechanism will be provided for voting next Monday, Xinhua reported.

The 18 members of the newly established Libyan Political Dialogue Forum's Advisory Committee met here at UN's Geneva headquarters from Jan. 13-16, in an effort to overcome the deadlock on the mechanism for the selection mechanism for the country's temporary executive authority.

"I believe this decision reached today is the best possible compromise, as this proposal respects the regional dimension, and it indeed encourages people to work across the divide and across regions, in order to strengthen understanding and to build unity in the country," Williams said at Saturday's press conference.

She told reporters that on Jan. 18, UNSMIL will call upon the Libyan Political Dialogue members to vote on the proposed mechanism. The vote will be conducted over a 24-hour period, and the result will be announced on Jan. 19.

The UN official also stressed that after the forming of the temporary executive authority, general elections will be held in the country on Dec. 24 this year, and the executive authority will be replaced by a permanent, democratically elected government.

Libya's eastern-based army and its UN-backed government fought for more than a year in and around the capital Tripoli before the conflicts ended last June. On Oct. 23, 2020, Libyan delegations in Geneva signed a UN-sponsored permanent ceasefire agreement.

At a meeting held last November in Tunis, the capital of Tunisia, 75 representatives of the social and political spectrum of the Libyan society agreed to hold general elections in the country on Dec. 24, 2021.
Share It :
Related Stories 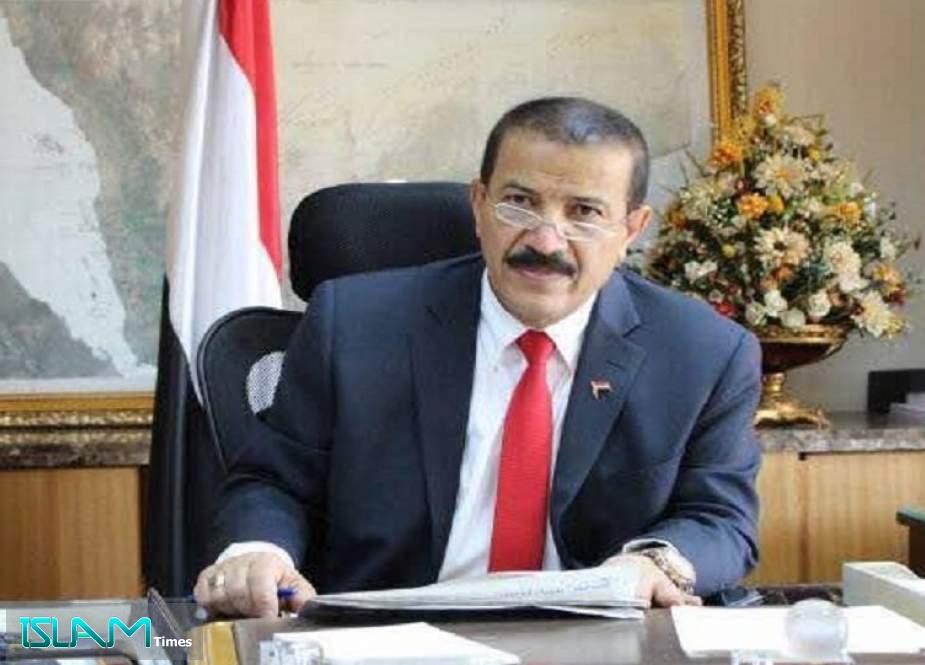 Griffiths Seems Saudi Envoy, Not of UN: Yemeni FM
Islam Times - The Foreign Minister of Yemen's National Salvation Government says regarding his stances, the Special Envoy of the Secretary-General for Yemen Martin Griffiths seems to be ...
Yemen’s Ansarullah Spox: He Who Launches Aggression Must First Stop It, Defenders are Rightful
Iran Blocks Saudi, UAE From Joining UN Disarmament Talks
Report: UK Trained Military of 15 Countries with Poor Human Rights Records
Three US Terrorist Forces Killed, Wounded in Kuwait
Kabul-Taliban Preliminary Agreement Under US Pressure and Government Unwillingness
Who's the Main Culprit in the Kabul University Attack?