AEOI Chief: Iran’s Distrust of US Based on Realities

Story Code : 910907
Islam Times - Iran’s nuclear chief says the country’s distrust of the United States is based on realities, and Washington first needs to rebuild the missing trust.
Ali Akbar Salehi, the head of the Atomic Energy Organization of Iran [AEOI], said Iran does not trust the US, and the Americans do not trust Iran, either.

“Our distrust, of course, is based on realities, and shows our rightfulness, while their distrust of us is based on the proverb that says ‘every madman thinks all other men mad,’” he said, speaking in an exclusive interview with Khamenei.ir, the official website of the Leader of the Islamic Revolution.

The interview has been subsumed under a section of the website titled “Definitive Statement” that covers Iranian officials’ observations on the Leader’s recent comments about the United States’ obligations towards the Islamic Republic.

Salehi said the most important sanctions that must be removed are those on Iran’s oil sales and banking transactions.

“We would have no more problem doing our job if our banking transactions are processed and our oil is sold flawlessly,” he said.

Salehi noted that the sanctions imposed by US President Donald Trump against Iran stopped the country’s exports, and imposed huge damages on Iran.

“We used to export 2.5 million barrels of oil before Trump’s withdrawal [from the 2015 nuclear deal], but that plunged to under one million after his pulling out of the JCPOA. They prevent our oil sales, and then gradually stopped the export of our other resources, including petchem products,” Salehi said.

“Because of the US sanctions, we lost all the revenues we could earn by selling our oil and making profitable investments,” he added, highlighting the country’s resolve to demand compensation from the US for all those damages.

The US, under Trump, unleashed a so-called maximum pressure campaign against Iran in 2018, when it unilaterally left the JCPOA, reached between the Islamic Republic and the P5+1 group of countries, the US, the UK, France, Russia, and China plus Germany, and endorsed by UN Security Council Resolution 2231.

Following its withdrawal, Washington targeted the Iranian nation with the “toughest ever” economic sanctions in order to bring it to its knees, but the country’s economy keeps humming and is getting back on its feet.

In his interview with the Leader’s website, Salehi further noted that Leader of the Islamic Revolution His Eminence Imam Sayyed Ali Khamenei has called on the country’s officials to increase the nuclear power generation capacity to 30,000 megawatts.

“We currently have 1,000 MW, and we are building [plants for generation of] 2,000 additional megawatts of electricity,” Salehi said.

The Iranian nuclear chief noted that the country is currently building the Bushehr II and Bushehr III nuclear power plants, whose construction will be completed in eight years.

“The cost of building these plants is very huge. … It will cost $5 billion to construct every single 1,000 MW nuclear power plant, but each of them will remain in service for 70 years with an annual operation cost of $100 million,” he explained.

He said the country should also provide 300 tons of natural uranium annually for each nuclear power plant. “We have just reached the output of 40 tons a year, and we need to work a lot to reach 300 tons.”

Russia’s Rosatom energy firm has been contributing to the construction of the two new nuclear power plants which according to timetable released previously would come on line until 2027.

Iran has expanded its electricity generation capacity in recent years to reach nearly 86 GW. The country relies on gas-fired thermal power plants for a bulk of its energy needs although the government has been speeding up plans to diversify production sources.

Iran has been fully complying with international rules while expanding its nuclear power generation capacity.

Iran aims to supply the electricity generated in Bushehr mostly its southern regions where there is a shortage in thermal power production.
Share It :
Related Stories 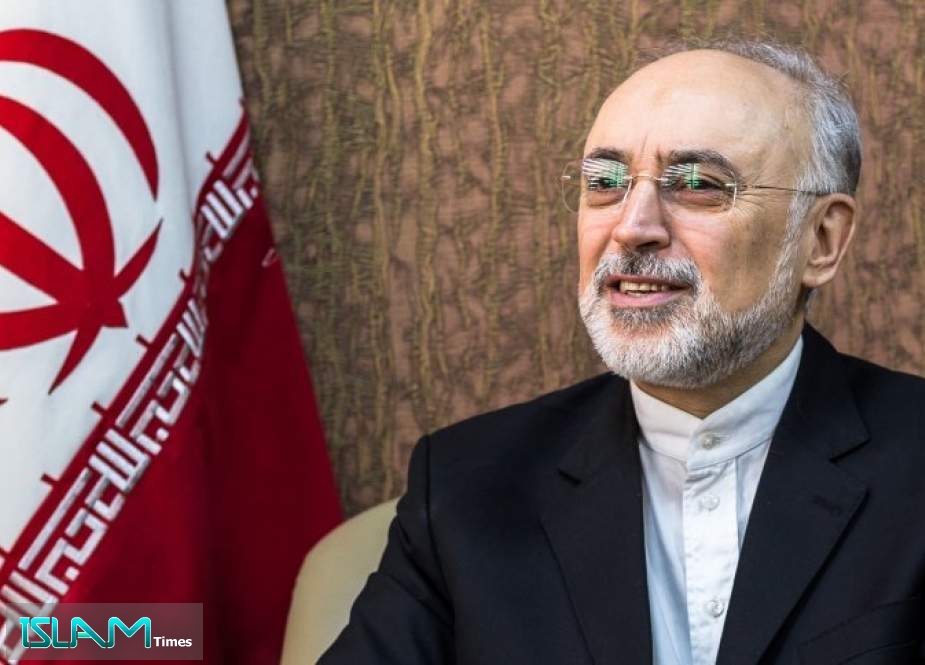