“Both the rail route connecting China to southern Europe and Turkey-Afghanistan and Turkey-Pakistan rail links as well as the connection of Iran's southern ports to Turkey will be accelerated and operationalized by the signing of these documents,” Rasouli said.

He said the Istanbul-Tehran-Islamabad (ITI) transnational railroad is expected to enhance connectivity with China's Belt and Road Initiative (BRI) by providing a rail connection between China and Turkey.

Iran, Turkey and Pakistan are the founders of the Economic Cooperation Organization (ECO), currently a 10-member political and economic intergovernmental organization established in 1985.

The ITI railroad service, stretching for 6,540 km, will cut the 21-day journey between Pakistan and Turkey by sea to 10 days. And by extension, it will connect to China's Xinjiang autonomous region which is populated by ethnically Turkic Uighur Muslims.

The railroad would further boost BRI, a trillion-dollar plan to connect the infrastructure and economies of countries across Asia, Africa and Europe.

For Iran, the ITI railroad is an attractive alternative trade route because it can help move around US sanctions given that the ECO countries trade in local currencies.

The new railway connections will also offer greater flexibility going forward and stimulate the economies of the participating countries by streamlining their trade.

Observers see the ITI railroad as a BRI extension, while China regards Iranian transport infrastructure in particular and ECO's more generally as parts of the new Silk Road.

The 2,300-kilometer BRI is to link Urumqi in China’s resource-rich Xinjiang province to Tehran, connecting Kazakhstan, Kyrgyzstan, Uzbekistan and Turkmenistan along the way and extending to Europe via Turkey.

The ITI railroad is about to be the first regular rail service between China and Turkey, and an alternative to a more circuitous route via the Baku-Tbilisi-Kars railway.

Last month, a train reached Xi'an in China’s Shaanxi province northeast of Xinjiang after traveling from Turkey through Georgia, Azerbaijan, crossing the Caspian Sea by ferry, and Kazakhstan.

The three countries launched a container train service in 2009, but it only got as far as test runs and was never fully operational.

Even so, they always planned to follow up the initial freight trains with passenger services and are now willing to launch the ITI transnational line with the aim of enhancing connectivity with the new Silk Road, Tokyo-based Nikkei Asia reported.

Last month also saw Iran open a 200 km railway line, long touted as the sole viable option to build Afghanistan’s economy, connecting the Afghan city of Herat to Mashhad in Iran and on to Turkey.

The Khaf-Herat railway is hoped to open a new chapter in domestic freight and passenger transportation and reduce the cost of moving goods across the region to a fraction of that of highway transport.

The railway will stretch to Chabahar in southeast Iran, boosting landlocked Afghanistan’s trade and bringing in its mining sector from the cold to exploit billions of dollars in untapped mineral reserves.

Minister of Roads and Urban Development Mohammad Eslami on Tuesday said Iran had proposed to extend the Khaf-Herat railway to Mazar-i-Sharif, Kabul and other cities.

"We hope the Khaf-Herat railway will be connected to Mazar-i-Sharif. However, we have explained to Afghanistan the conditions under which the project can be implemented with a strong organization and then extended to Kandahar, Kabul and the southern and eastern borders of Afghanistan," he told a group of railway trainees from Afghanistan in Tehran.

Afghanistan has almost no functioning railways, where there is less than 25 km of track in the entire country.

Iran has spent millions of dollars on development and reconstruction projects in Afghanistan. It has built dams and hundreds of kilometers of highway, and railroad over the last eight years, paving the ancient trade routes of the Silk Road.

"The progress of neighboring countries is interlinked with the development and progress of Iran," Eslami said.

"We have always been ready and willing to help and support the people of Afghanistan in order to ... show the world that nations sharing the same culture can put their countries on the path of development with their human wealth and God-given resources."

Afghanistan’s landlocked neighbors have also indicated an interest in linking with the Khaf-Herat railway line to send cargoes to and from Iran’s Persian Gulf ports.

Uzbekistan is reportedly interested in extending the railway line on its border with Afghanistan to Herat for a gateway to Iran. Tajikistan also wants to construct a railway through Afghanistan to Iran.

Chabahar on the Gulf of Oman is linked with the International North-South Transportation Corridor (INSTC), a multi-modal network of ship, rail and road routes stretching from the Iranian port of Bandar Abbas in the Persian Gulf to the Caspian Sea in the north and on to Eurasia and Russia.

Iran offered a major lifeline to Qatar after the gas-rich country of 2.7 million people dependent on imports for most of its food needs was sanctioned by Saudi Arabia and its allies in June 2017.

Turkish trucks carrying milk, fruits, vegetables, grains and other food products drove from Mardin in Turkey to the Iranian port of Bushehr in the Persian Gulf where they were carried by ro-ro ships to the Qatari port of Ruwais.

The Iran route played a significant step in tackling the blockade as transportation time of less than two days allowed perishable goods to be transported without damage.
Share It :
Related Stories 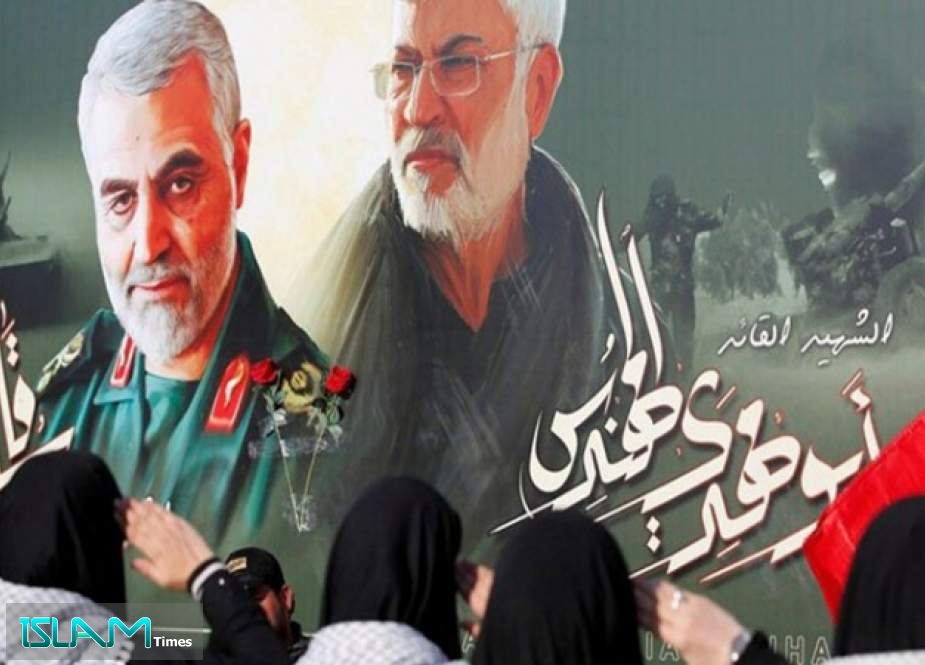