Story Code : 912182
Islam Times - The spokesman for the Israeli Foreign Ministry said that the embassy is officially opened in Abu Dhabi on Sunday with the arrival of a diplomatic delegation.
"Until the reopening of the main building, the Israeli embassy will be operating in temporary offices," the spokesperson of Israel Ministry of Foreign Affairs Lior Haiat said.

There are also reports that the consulate of Israel will open in Dubai, UAE.

The news of the opening of the Israeli embassy in Abu Dhabi comes just days after Israel's embassy in Manama started operating a few weeks ago.

So far, under pressure from the United States, the four countries of the UAE, Bahrain, Sudan and Morocco have agreed with Israel on the full normalization of diplomatic relations.

These agreements have met with widespread opposition in the Islamic world.
Share It :
Related Stories 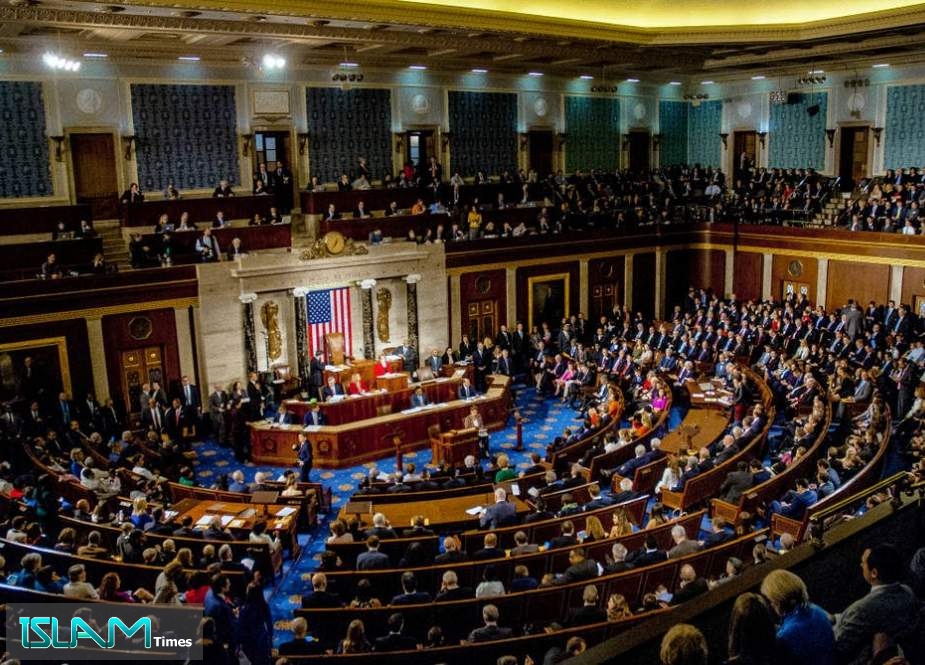