Story Code : 912369
Islam Times - A senior Islamic Revolution Guard [IRG] commander said although the US presence in the region was considered as a threat to Iran in the past, the country can now destroy the US ships, thanks to its deterrent power and missiles.
Commander of IRG's Hazrat Zeinab Military Base General Rahim Noei-Aghdam told Mehr News Agency that "In the classification of world armies, the US military is a naval base, in other words, the total strength of the US military to operate and carry out missions outside the US is the US Navy, which includes warships, aircraft carriers, nuclear and non-nuclear."

"In contrast to the American forces in West Asia, which are unable to act, the intelligence, mobility, fighting, power, strength, cohesion, unity and morale of the forces of the Resistance Front, especially the armed forces of the Islamic Republic of Iran, are well known," he noted.
Share It :
Related Stories 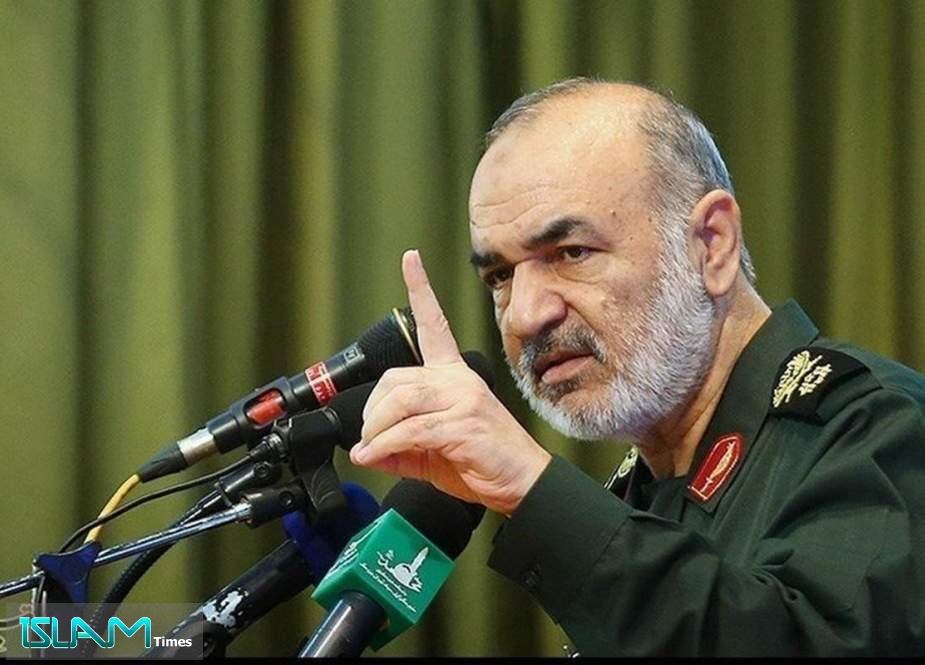