Story Code : 912407
Islam Times - Amid the ongoing stand-off in the Ladakh sector, Indian and Chinese soldiers clashed at Naku La in north Sikkim border area.
According to reports, the clash between the troops took place a few days ago and soldiers from both sides were injured.

However, the situation is under control now. India and China have engaged in several border troops brawls at different locations before.

Naku La, incidentally, was one of the original face-off sites between India and China, along with Pangong Tso, Galwan, Gogra, Hot Springs, in early-May last year.

On May 9, 2020, nearly 150 Indian and Chinese military personnel had engaged in a face-off near Naku La Pass in the Sikkim sector. At least 10 soldiers from both sides had sustained injuries.

The troops had, however, disengaged after dialogue at the local level.

The latest clash at Naku La comes even as Indian and Chinese troops are already engaged in a border standoff in eastern Ladakh.

In an effort to break through this ongoing confrontation in Ladakh, India and China held the ninth round of military talks on Sunday, which had remained inconclusive as India had once again asked China for 'complete disengagement and de-escalation' at all the face-off sites in eastern Ladakh.

The situation in Eastern Ladakh deteriorated after around 250 Chinese and Indian soldiers were engaged in a violent face-off on the evening of May 5, 2020. Twenty Indian soldiers and an unspecified number of PLA men died in the violence.
Share It :
Related Stories 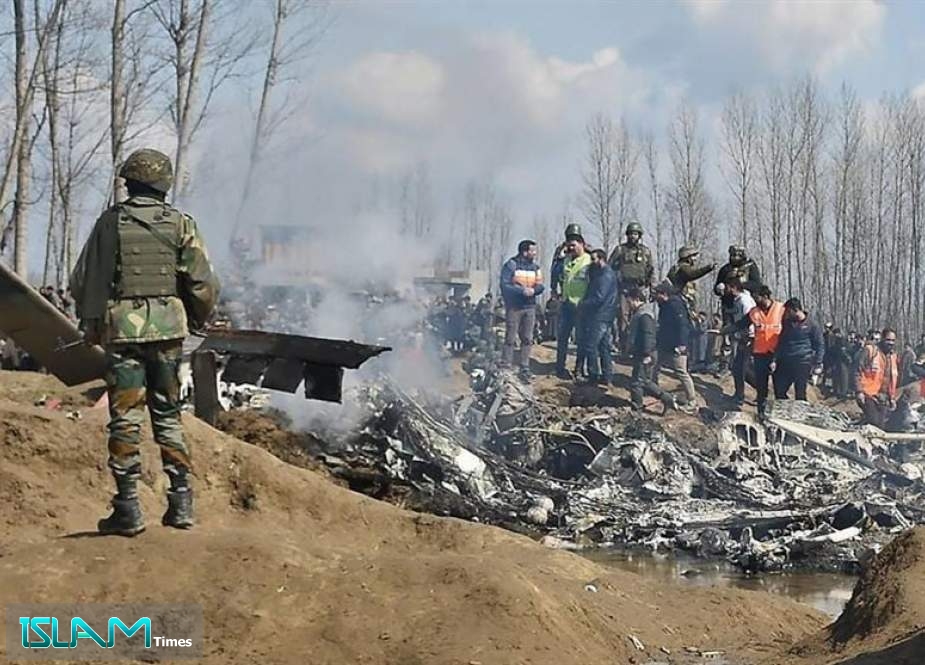