Story Code : 912615
Islam Times - A number of civilians were injured in a suicide attack in Raqqa northern countryside.
SANA news agency reported on Tuesday the terrorist attack took place at Tal Abyad city center where Turkish occupation forces and their mercenaries of terrorists are deployed in Raqqa.

The agency quoted local sources as saying that “a suicide bomber blew himself up in Tal Abyad City in front of Al-Adliya building near a vegetable shop as casualties were reported among civilians.”

“The areas where the Turkish occupation and its mercenaries of terrorists spread witness a state of insecurity, chaos and fighting among the terrorist organizations,” SANA added.
Share It :
Related Stories 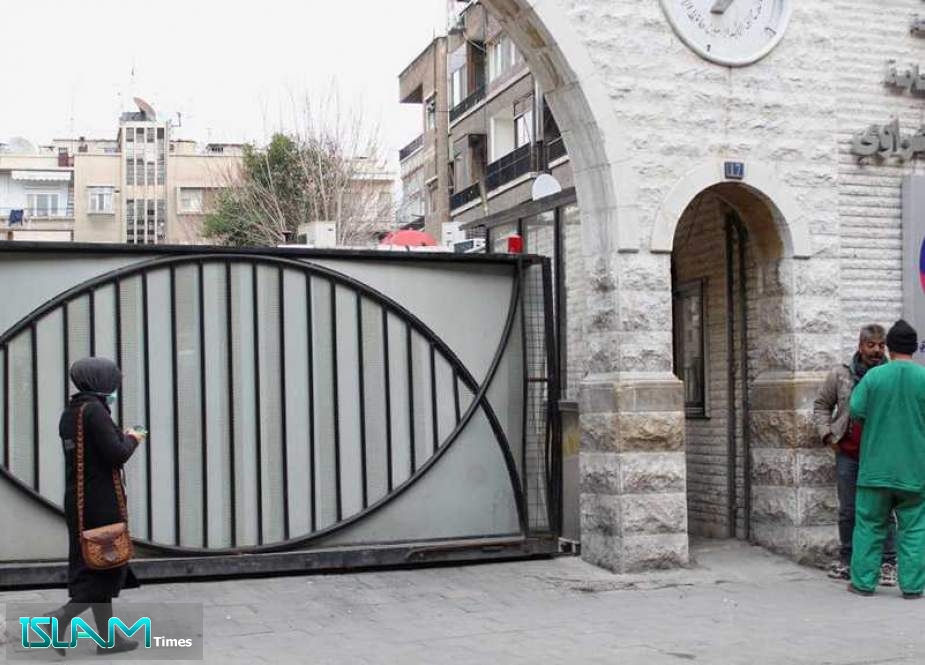