Story Code : 914795
Islam Times - US government under President Joe Biden has maintained a tough stance against Turkey over its purchase of the Russian S-400 missile defense system.
The US has maintained its tough position since Donald Trump's presidency. Trump had imposed sanctions on Turkey over the issue, Wio news reported.

"Our position has not changed," Pentagon spokesman John Kirby told reporters. "We urge Turkey not to retain the S-400 system."

It took delivery of the $2.5 billion S-400 system in defiance of warnings that such military cooperation was incompatible with NATO and would let Russia improve its targeting of Western planes.

In retaliation, Washington banned all US export licenses and loan credits for Turkey's military procurement agency, the Presidency of Defense Industries.

"Turkey is a longstanding and valued NATO ally, but their decision to purchase the S-400 is inconsistent with Turkey's commitments as a US and NATO ally," Kirby continued during a press briefing.

"Turkey had multiple opportunities over the last decade to purchase the Patriot defense system from the United States and instead chose to purchase the S-400, which provides Russia revenue, access, and influence," he noted.

Turkish President Recep Tayyip Erdogan had expressed hope in January about the country rejoining the F-35 fighter jet development program. But contact between Turkey and Joe Biden administration has been minimal.
Share It :
Related Stories 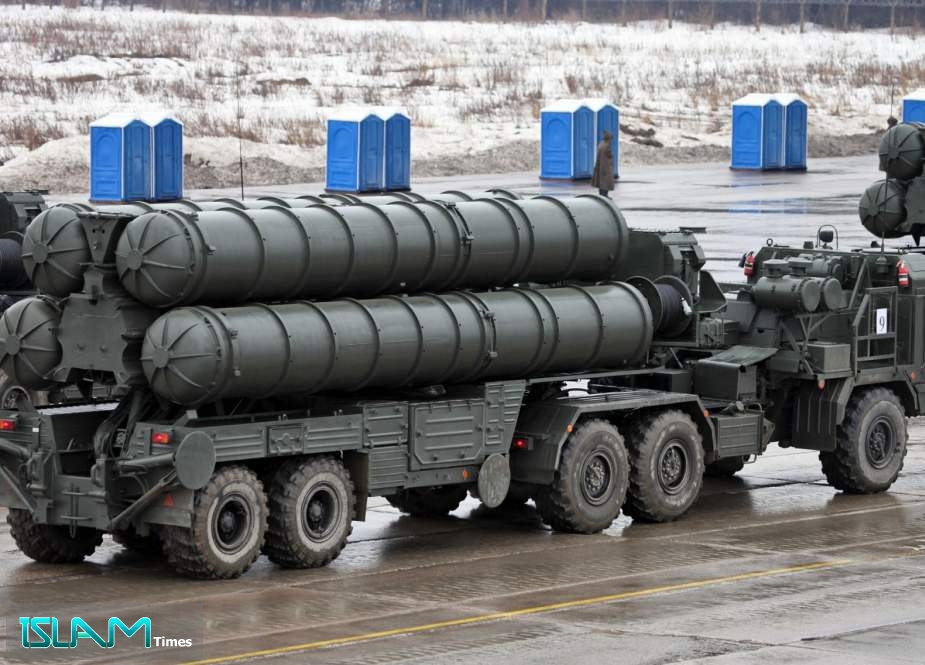