Turkey Says ‘Open to Negotiating’ With US on S-400s

Story Code : 915551
Islam Times - Turkish Defense Minister Hulusi Akar expects that Ankara will be able to “find a solution” to the S-400 dispute with Washington, hinting that an arrangement like the one Greece has with its S-300s could be applied to Turkey.
“We’ve said this before, whatever the model used for the S-300 on Crete, we’re open to negotiating,” Akar told Hurriyet on Tuesday.

“It’s not as if we’ll always use them. These systems are used according to the threat situation. We make decisions based on that,” the defense minister added, after being reminded by his interviewer that Greece’s Crete-based S-300s are “not always operational” and mostly kept in storage.

Akar went on to recall that apart from the United States, no other NATO member has expressed concerns to Turkey over its S-400s. He also noted that Greece’s S-300s weren’t the only instance of a NATO country operating Russian-made equipment.

“Many European countries which became members of the Warsaw Pact and later joined NATO still have Soviet-era weapons. These weapons are also kept in the system within NATO,” he said.

The defense chief believes that US irritation with Turkey over the S-400 issue is related not to security concerns, but to the precedent set by Ankara in opening the door to other US allies and partners buying Russian-made military equipment. “For commercial reasons, they want to stop such a road from being opened to prevent it from happening with other countries,” he suggested.

Greece has one regiment of S-300 PMU1 systems, acquiring it in the late 1990s in the aftermath of the Cypriot missile crisis, which came about after Cyprus announced plans to install Russian-bought S-300s at two sites on the island.
Share It :
Related Stories 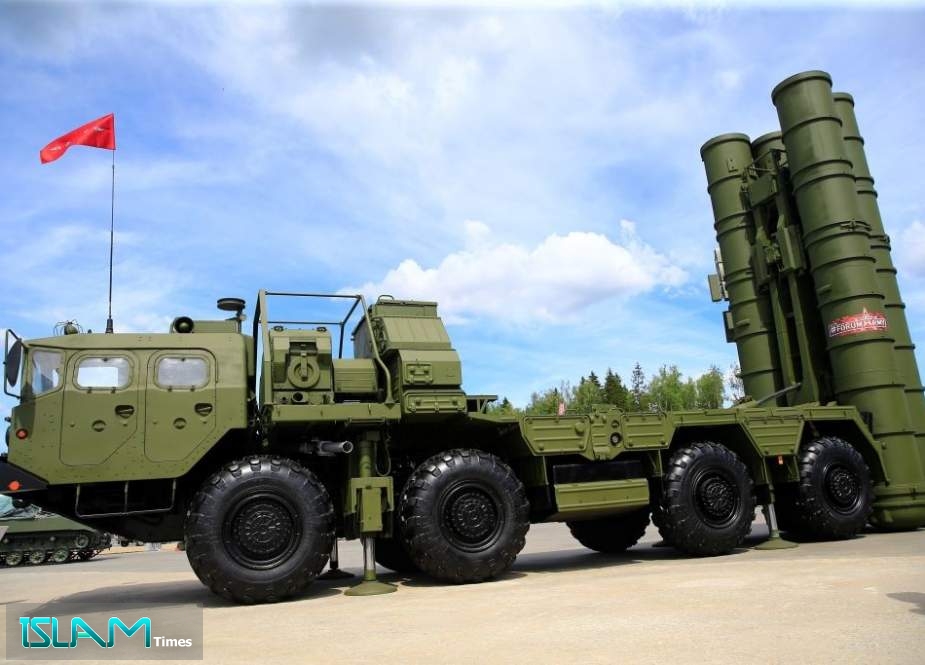