Story Code : 916873
Islam Times - The “Israeli” entity’s government met to discuss a “national” security-related issue, the “Israeli” newspaper Maariv reported.
The officials met in person contrary to meetings held during the coronavirus pandemic via the zoom application, for fear of leaks, noting that the details of the session had been censored.

The newspaper added that the “Israeli” entity and Russia had been in contact, noting that in the last two days, talks have taken place between “Israeli” Prime Minister Benjamin Netanyahu and Russian President Vladimir Putin, in addition to talks between War Minister Benny Gantz and Foreign Minister Gabi Ashkenazi with their Russian counterparts.

The newspaper pointed out that the head of the left-wing Meretz party, Nitzan Horowitz, had requested a meeting of the Knesset Foreign Affairs and Security Committee in light of the cabinet session.

According to the newspaper, Horovitch said that "this government cannot be relied upon in the decision-making process, as it is unable to take decisions in an informed and appropriate manner, due to the trial of Netanyahu, as well as the elections and the deep internal division in its regard. Therefore, an urgent session of the Foreign and Security Committee is required to oversee its decisions”.

Horovitch had also requested a report regarding its activities, the newspaper added.
Share It :
Related Stories 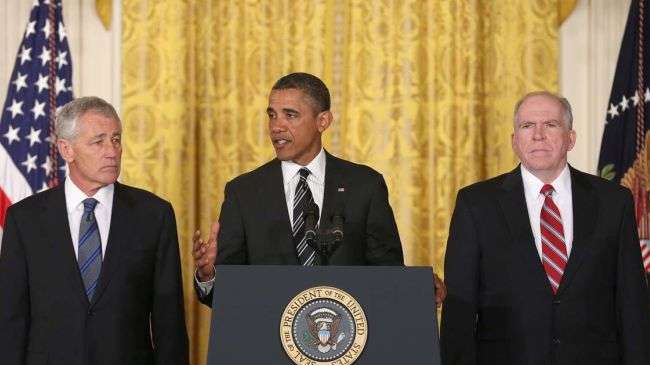