Story Code : 916970
Islam Times - News sources reported that Russian President Vladimir Putin and Armenian Prime Minister Nikol Pashinyan hold a phone conversation over the Nagorno-Karabakh conflict.
The Kremlin in a statement on Wednesday night said that Putin and Pashinyan conferred on the practical aspects related to the implementation of the Russian agreement that ended the war in Nagorno-Karabakh on November 10 (Wednesday, November 10).

In the phone call, Putin and Pashinyan agreed on the need for the immediate release of all remaining prisoners. Armenia claims that at least 100 military and civilians are being held captive by the Republic of Azerbaijan.

According to the agreement, Armenia withdrew from the occupied territories and Russian peacekeepers were deployed in the Nagorno-Karabakh region and the Lachin corridor, which connects the center of the region to Armenia.
Share It :
Related Stories 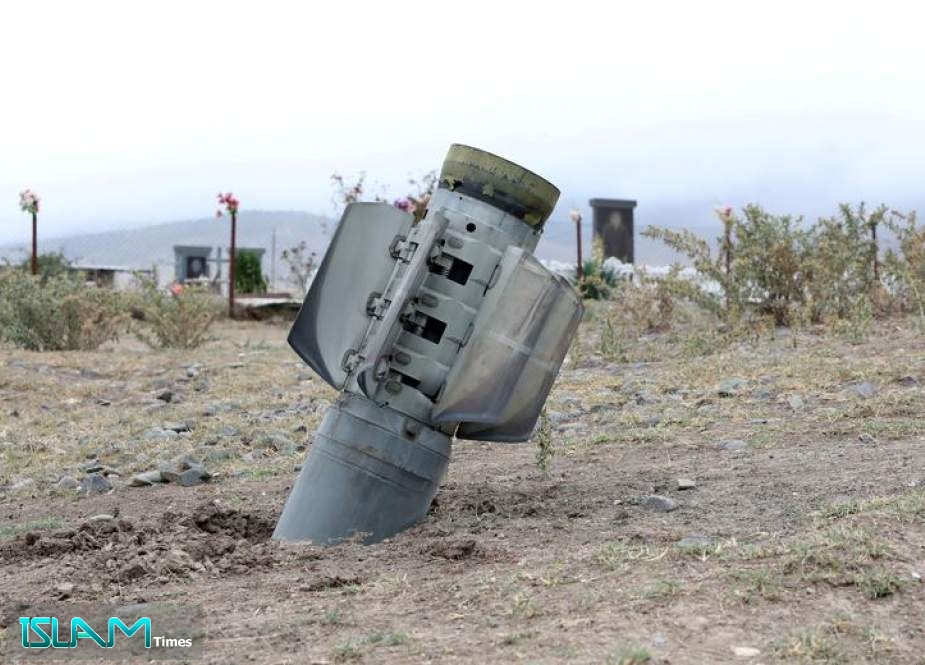