Story Code : 917171
Islam Times - Iranian Envoy to Yemen Hassan Irlou said invaders have resorted to siege and famine as weapons to bring the innocent Yemeni nation to its knees.
Irlou wrote on his Twitter account on Friday that since the aggressors understood that the continuation of war is not in their favor, they have tightened their siege and aggravated famine against the Yemeni people to force them to surrender.

“After realizing that the continuation of the war was in Sanaa's favor, the aggressors focused on a political settlement, accusing others of sabotage,” he wrote.

The diplomat went on to say that this is against the Westerners’ pretense of being humanitarian while demonstrating inhumane measure against nations.

In relevant remarks earlier this month, Iranian Foreign Minister Mohammad Javad Zarif and visiting UN Special Envoy for Yemen Martin Griffiths in a meeting in Tehran underlined the need for putting an end to the ongoing crisis in Yemen.

During the meeting in the Iranian capital on Monday February 8, Zarif pointed to the developments after the beginning of the crisis in Yemen and initiatives taken by Iran during these years and expounded on the outlook of the Islamic Republic of Iran for ending this great and catastrophic humanitarian crisis in the region, as well as the need to alleviate the suffering of deprived Yemeni people.

"The political discussion is the only solution to Yemeni crisis not imposition of war against this country," he stressed.

The Iranian foreign minister voiced Iran's full readiness to support any effective role of the United Nations in resolving the crisis given the very difficult conditions resulting from the war and economic siege imposed against the Yemeni nation.

Griffiths, for his part, assessed the awareness of the Islamic Republic of Iran's vision for peace and stability in Yemen as "significant" and elaborated on the UN vision for resolving the crisis in Yemen through a ceasefire, economic contributions and resumption of political talks.
Share It :
Related Stories 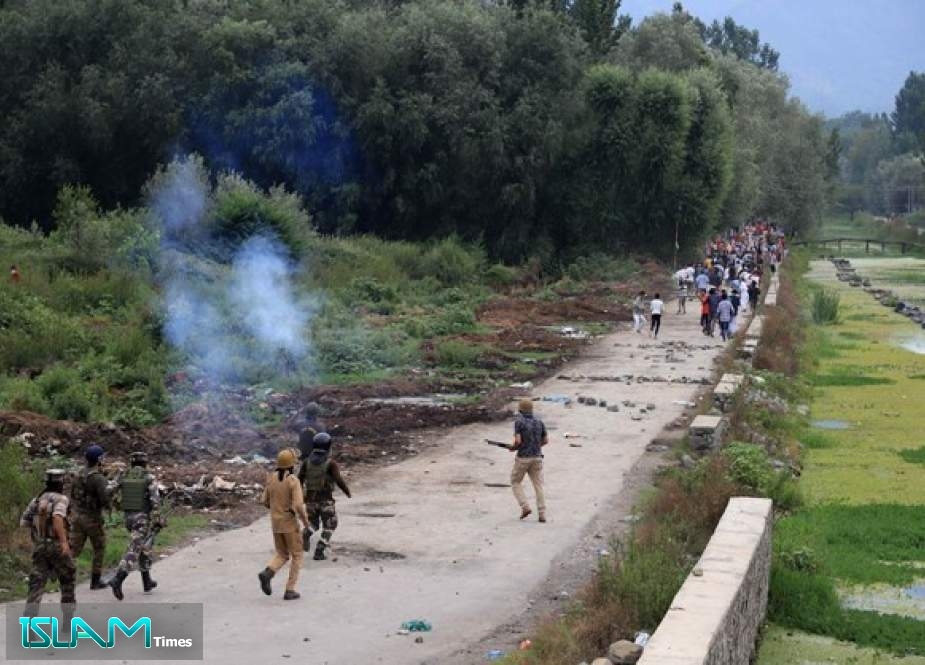 Life under Siege in Kashmir