Story Code : 917469
Islam Times - Three rockets have landed inside the Balad Air Base north of Baghdad injuring an Iraqi military contractor, Reuters reported, citing security officials, who spoke on condition of anonymity.
The base is also hosting US contractors and troops, although none of them is reported to have been injured in the attack. No group has claimed responsibility for the incident as of yet.

The rocket strike comes just under a week after another base hosting US forces came under attack.

On Monday, a volley of rockets hit the Erbil Air Base in Iraqi Kurdistan, killing a civilian contractor and hurting nine other people.

Balad Air Base previously came under attack in August. It was hit by three Katyusha rockets, but the incident did not result in any casualties or damages.
Share It :
Related Stories 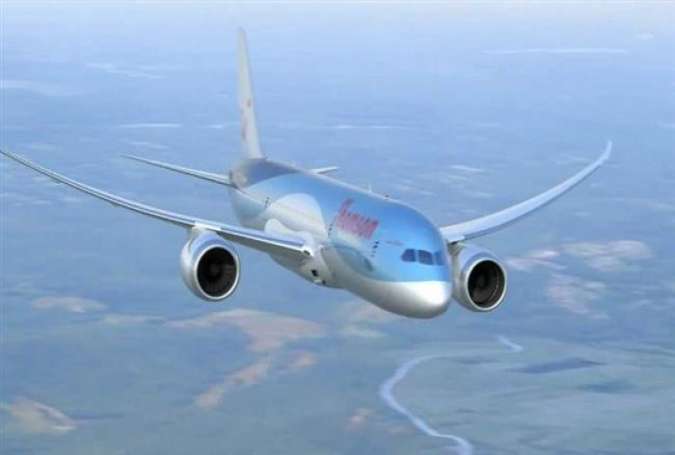