Kremlin: Russia Sees No Reciprocity in Attempts to Normalize Ties with West

Story Code : 917515
Islam Times - Russia doesn’t meet any reciprocity in its attempts to normalize relations with the West, Kremlin Spokesman Dmitry Peskov said Saturday.
Commenting on the remarks made by several Western politicians at the Munich Security Conference, Peskov noted, "Russia remains interested in getting good relations back on track with the United States and the European Union", TASS reported.

"We are doing a lot to achieve that, trying to encourage our dialogue partners to show will to normalize the ties. We are not always able to do that, and we don’t always see reciprocity. To be more precise, we haven’t seen any reciprocity lately," Peskov commented on state of affairs in relations with the EU.

When asked about NATO, the spokesman emphasized that the alliance constantly moves its military infrastructure and ramps it up in close proximity to the Russian borders.

"Therefore, NATO constantly forces us to boost actions to protect us from the aggressive actions of NATO," he underlined.
Share It :
Related Stories 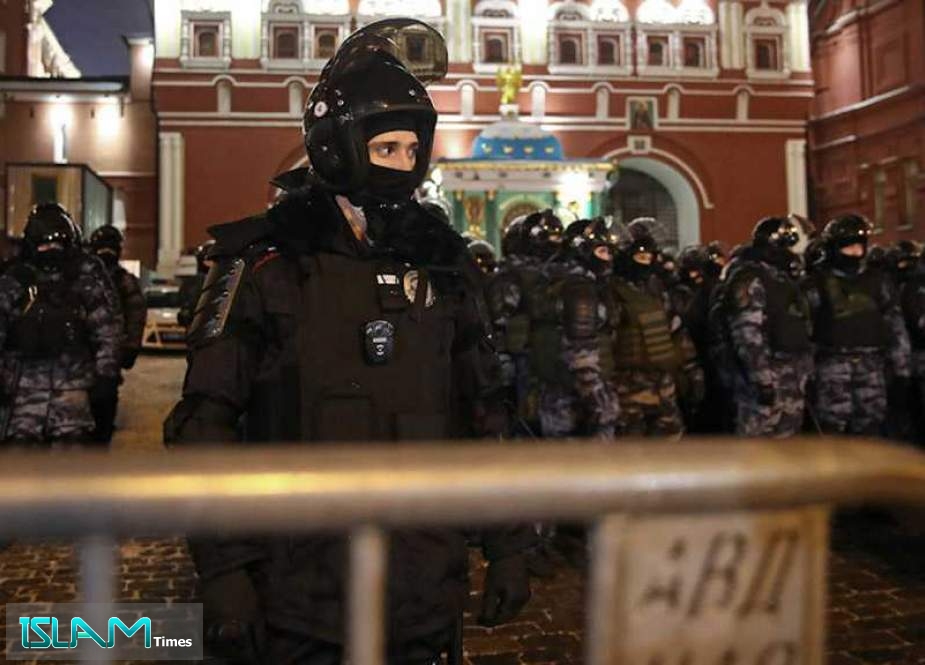