Story Code : 917556
Islam Times - The deputy head of the Russian Center for the Reconciliation of Warring Parties in Syria said at a briefing on Saturday that militants are planning to stage a chemical attack in Syria to blame the country's authorities.
“The Russian military received information about the preparation by Hay'at Tahrir al-Sham of provocations in the northeastern part of the Idlib de-escalation zone using poisonous substances,” Rear Admiral Vyacheslav Sytnik said.

"According to available information, the militants are planning to stage a chemical attack and its consequences in the form of victims and injured among local residents for the subsequent accusations against the Syrian government forces of the use of chemical weapons against civilians," Sytnik said.

He added that the terrorists had delivered containers with toxic substances, presumably with chlorine, in several trucks to the area of ​​the Tarmanin settlement, Sputnik reported.

Russia has repeatedly pointed out that the Organization for the Prohibition of Chemical Weapons (OPCW) has ignored the information about terrorist provocations, accusing the body of bias against the Syrian government. Russian ambassador to the UN Vassily Nebenzia said the body is being used as a political tool by Western countries to put pressure on "undesirable" states.

In November, the Russian military also reported about terrorists preparing provocations aimed at destabilising the situation in the Idlib de-escalation zone and discrediting the Syrian armed forces.

According to the Russian military, militants intended to shell the area and publish footage of the consequences of the shelling on their Internet resources in order to accuse the Syrian government forces of striking the positions of Turkish troops.
Share It :
Related Stories 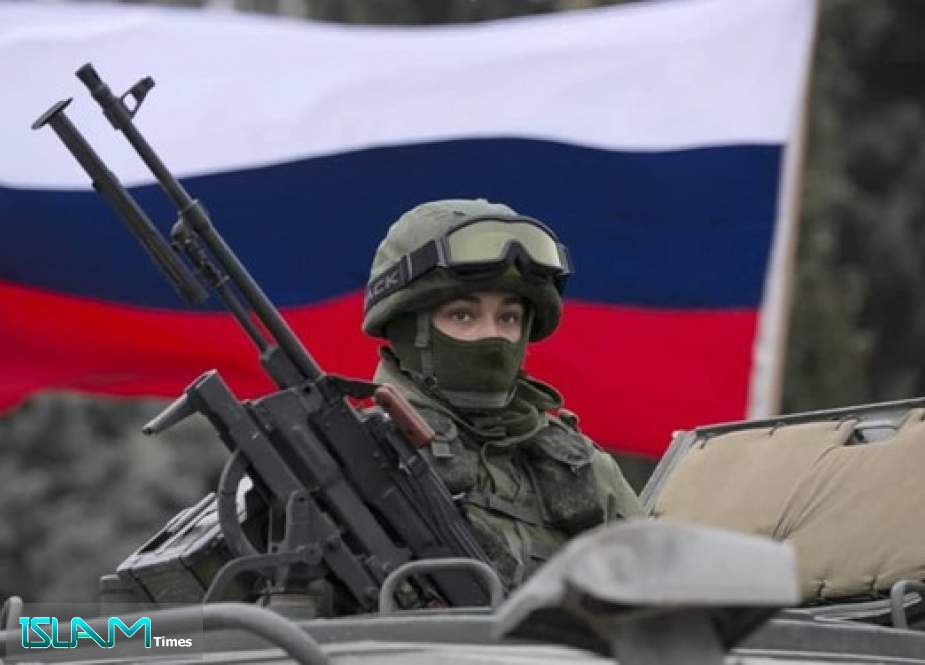 Moscow Says Russian Military Movements Near Ukraine Pose No Threat
Islam Times - The Kremlin announced on Monday that Russian military movements near its border posed no threat to Ukraine or anyone else and that ...
Comment
US: Gun Sales Hit All-Time High Amid Flurry of Mass Shootings
Aoun Calls on Lebanese to Be “Patient” As Country Collapses
Chad on Edge as Militants Threaten to Advance on Capital after President’s Death
As British Warships Deploy to Black Sea, Putin Warns of Red Lines
Italian Police Arrest Man Linked to 2016 Terrorist Attack in France's Nice
Several Rockets Hit Near Baghdad International Airport
West’s Cold War Prolongs Pandemic
Who Wags the Dog? Israel’s Friends in Washington Mean Constant War in the Middle East
IRGC Drones Capture Precise Footage of US Aircraft Carrier