Story Code : 917721
Islam Times - The Central Bank of Iran said it has reached an agreement with South Korea on the release of frozen Iranian assets in the East Asian country.
The governor of the Central Bank of Iran and South Korea’s ambassador to Tehran have held a meeting at the request of the Korean embassy, reaching an agreement on how to release and spend part of Iran’s assets blocked in South Korea, according to the CBI’s public relations department.

It said the two sides have come to an agreement on transferring the Iranian financial resources to certain destinations, as South Korea has been informed about the CBI’s decisions about the volume of the transactions and the destination banks.

The South Korean ambassador has reportedly expressed Seoul’s readiness to take whatever measures necessary to use all of Iran’s financial resources in South Korea “without any limits”.

CBI chief Abdolnaser Hemmati has welcomed a shift in South Korea’s policy, saying, “Although the Islamic Republic of Iran welcomes a change in the stances of countries and increased cooperation, the (Iranian central) bank’s legal actions to demand compensation for non-cooperation from the Korean banks in recent years will remain in place.”

The top Iranian banker has made it clear that South Korea should make a great deal of effort to make up for the negative attitude it had taken in the past.

Iran has been pressing South Korea to release between $6.5 billion and $9 billion dollars in funds that had been frozen since 2018 when the US imposed its unilateral sanctions on Iran.

The release of the funds is believed to enable Tehran to purchase medicine and medical equipment needed to fight the coronavirus pandemic.
Share It :
Related Stories 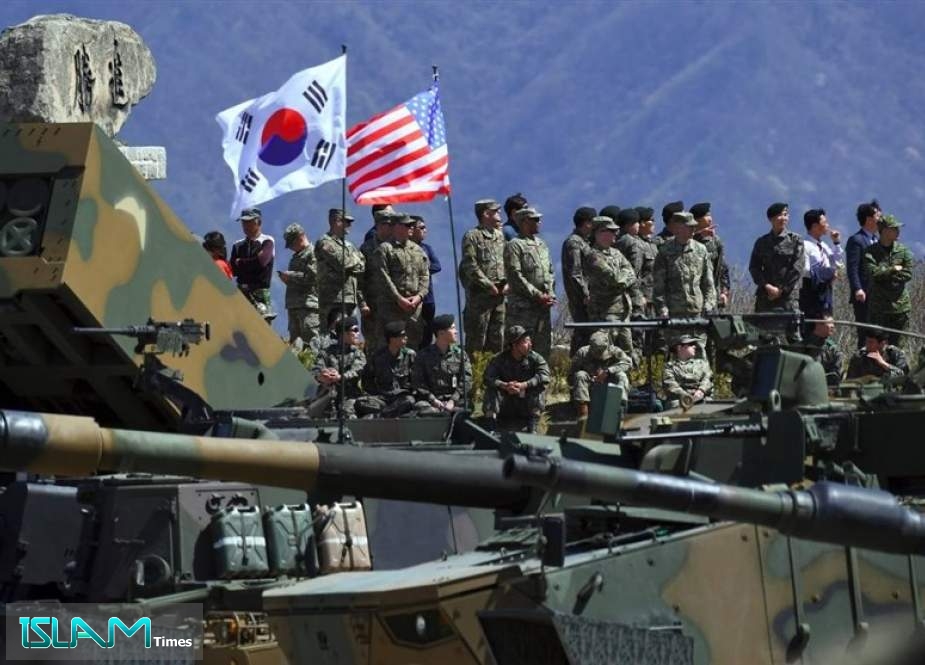