Story Code : 918309
Islam Times - Amid the United States' refusal to abolish Trump-era sanctions policy, China called on the new administration in Washington to lift bans on Tehran to break the "deadlock" over the Iranian nuclear issue.
China's Foreign Ministry spokesman Wang Wenbin told reporters at a daily briefing on Wednesday that the current situation on the 2015 Iranian nuclear issue is at “a critical point,” saying the possible US return to compliance with the deal, officially called the Joint Comprehensive Plan of Action [JCPOA], would be the key to “breaking the deadlock.”

“We have always believed that the return of the US to the comprehensive agreement and the lifting of sanctions against Iran are the keys to breaking the deadlock in the Iranian nuclear issue,” he said.

The remarks came a day after Iran announced it had stopped implementing the Additional Protocol to the nuclear Non-Proliferation Treaty [NPT] Safeguards Agreement that allowed the International Atomic Energy Agency [IAEA] to carry out short-notice inspections of the country’s nuclear facilities, after the US failed to lift the sanctions by a deadline of February 23 set by Tehran.

Despite a halt to the implementation of the Additional Protocol, Iran has pointed out that it will keep implementing its commitments under the NPT Safeguards Agreements and will continue cooperation with the IAEA.

The halt came as part of a law passed by the Iranian Parliament in December aimed at protecting the country’s rights in the face of the US sanctions and its non-compliance with the JCPOA, which Washington left in 2018 in defiance of global criticism.

The law is the latest in a series of measures taken by Iran in response to the US withdrawal from the JCPOA and its reimposition of sanctions.

During his presidential campaign, Biden, who was vice president when the JCPOA was cliched, criticized Donald Trump, his predecessor, for leaving the deal and said that he was willing to return the US to the deal.

But since Biden’s inauguration on January 20, no concrete action has been taken on the part of his administration to suggest the US would reverse Trump-era policies with regards to Iran.

Iran says it wants to see verifiable measures by Washington, that is lifting of sanctions, before it can reverse its countermeasures.

Iranian officials have been critical of the US for paying lip service when it comes to living up to international obligations, including with respect to the Iran nuclear deal, which has been the outcome of over a decade of diplomacy but its survival hangs in the balance over Washington’s measures and submission of its European allies to its pressures.
Share It :
Related Stories 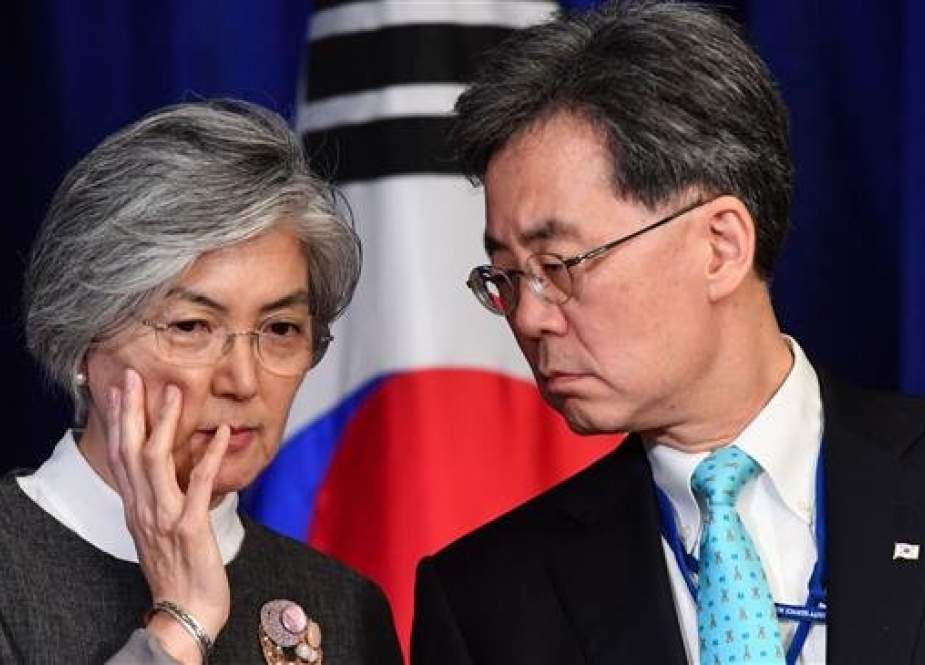