Story Code : 918332
Islam Times - Commander of the US European Command said despite sanctions imposed on Moscow, Russia remains an existential threat to the US and its European allies.
At the Air Force Association’s Aerospace Warfare Symposium, Air Force General Tod D. Wolters said: “We’re in an era of global-power competition. Winning in this era is ensuring that global power competition does not become a global power war.”

“Despite widespread international condemnation and continued economic sanctions, Russia engages in destabilizing and malign activities across the globe, with many of those activities happening close to home [in Europe].”

He then enumerated a standard list of accusations against the Russian side. For instance, Moscow, in his opinion, is trying to intimidate, weaken and divide US allies and partners.

“Russia remains an enduring existential threat to the United States and our European allies,” the Pentagon’s press service quoted him as saying.

The general added that he thinks that Russia and China continue to militarize the Arctic region “and seek to establish economic footholds to gain influence over regional governance.”
Share It :
Related Stories 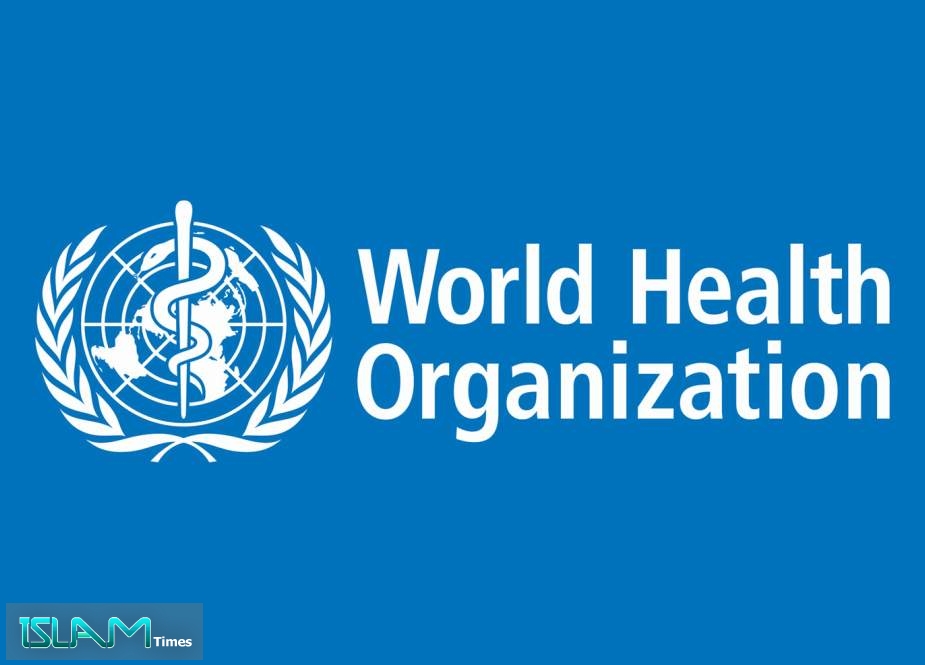