The sources said that "Turkish warplanes bombed Bazri and Barwari Bala, areas overlooking Qandil Mountain in the border between Iraq and Turkey."

He added, "The planes also bombed other villages in the Kani Masi district in Amadiyah, which resulted in the injury of a citizen working as a farmer, and large fires in the citizens' farms."

Warhan pointed out that "the continuing bombing in several places caused panic, and caused the displacement of dozens of families to the Amadiyah district and Kani Masi district.
Share It :
Related Stories 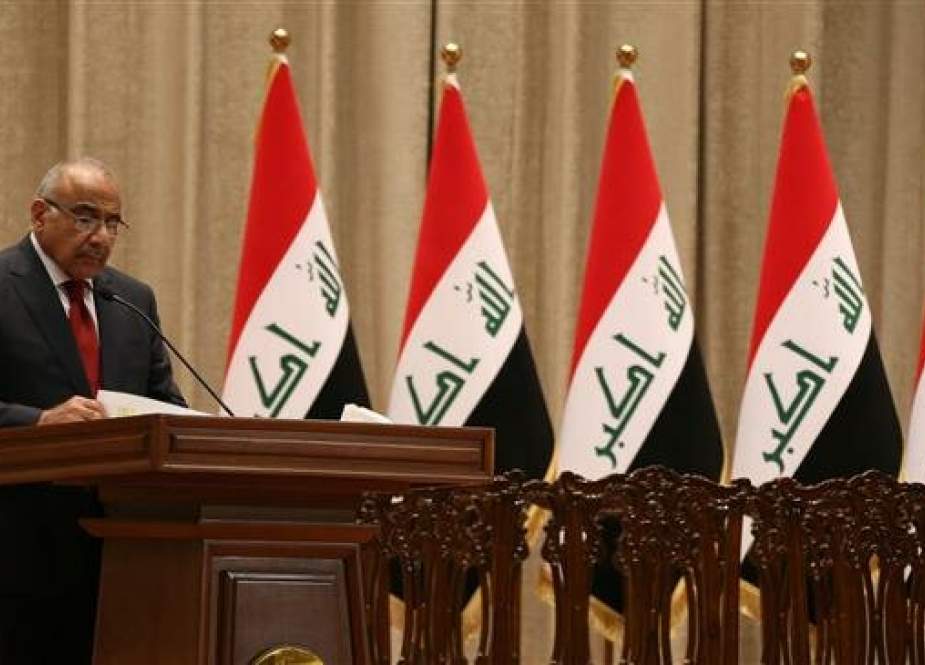