Story Code : 918584
Islam Times - Acting chief of the Capitol Police warned that Donald Trump supporters have indicated they want to “blow up” the building of the US Congress and kill the members.
Donald Trump supporters launched a deadly assault on the US Capitol last month. They stormed the Capitol in an attempt to stop Congress from certifying Democrat Biden’s electoral victory over the Republican president, who falsely claimed the November election had been marred by widespread fraud.

Unprecedented security measures were imposed in Washington following the deadly Jan. 6 assault on the Capitol, including fences topped with razor wire and checkpoints manned by the National Guard.

Threats suggest extremists could target the building during an address by President Joe Biden, Acting Chief Yogananda Pittman told lawmakers as she advocated for continued high security around the building, Reuters reported on Friday.

”Members of militia groups that were present on Jan. 6 have stated their desires that they want to blow up the Capitol and kill as many members as possible with a direct nexus to the State of the Union,” Pittman told members of the House Appropriations Committee.

A date has not been announced for Biden to deliver his State of the Union address to Congress, which typically happens early in the year.

About 5,000 troops are expected to stay through mid-March.
Share It :
Related Stories 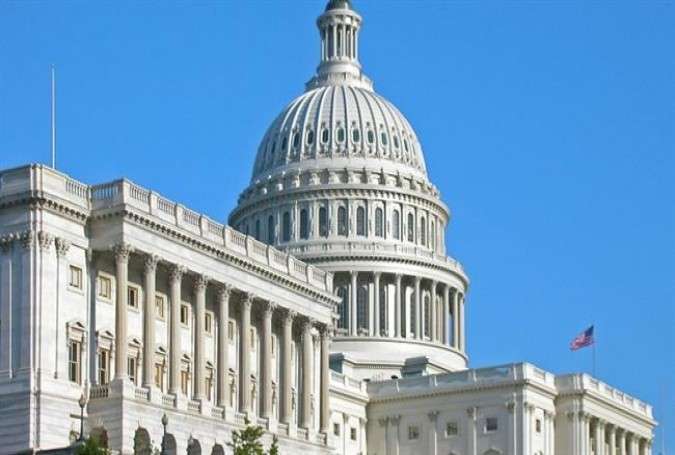