Story Code : 919609
Islam Times - Abdul Amir al-Taeiban, a member of the Sadeghun parliamentary faction, has said that as long as US bases and forces are present in Iraq, conspiracies against Iraq will continue.
According to the Iraqi website al-Maloomeh, Abdul Amir al-Taeiban, a member of the Sadeghoon parliamentary faction, said that the alleged attack on a US military near Erbil was a" fabricated" assault aimed at hitting the Resistance forces in Iraq.

He added that "the United States is trying to strengthen its presence in Iraq day by day with provoking sedition in the country as its main aim."

Al-Taeiban said the Iraqi government is responsible for implementing a parliamentary bill that has called for expelling foreign troops from the country. "The government's response to the US aggression against Iraqi forces is disappointing," he said.

The Iraqi lawmaker stressed, "There were perpetrators behind the attack in Erbil who are trying to make chaos this way."

"The missile attack on the American base in Erbil was fabricated and aimed at weakening the Resistance forces in Iraq," he pointed out.

The alleged recent missile attack on a US military base in Erbil became an excuse for NATO officials to unveil their plan to increase their forces in Iraq.
Share It :
Related Stories 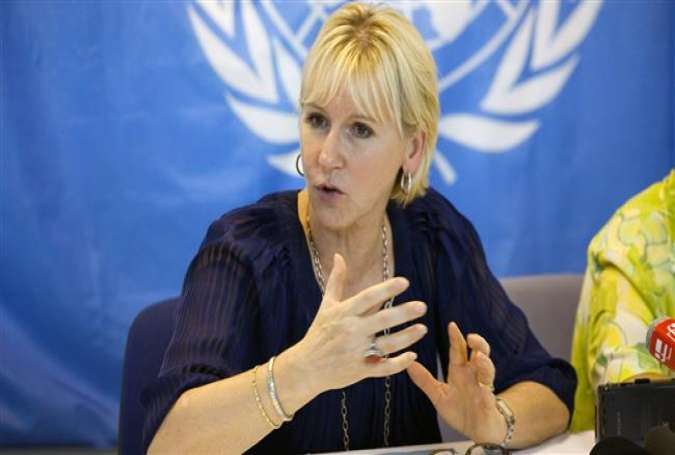