He underscored that "It is not possible for a project like this to be verified by Najaf."

The Iraqi Ayatollahi also noted that "Interfaith dialogue is not new and Ayatollah Sistani's meeting with the Pope is an important step in this field."

Following the meeting between the Pope and the supreme authority of the Shiites in Iraq, Ayatollah Sistani's office said in a statement that the meeting discussed the great challenges facing humanity in the present era. 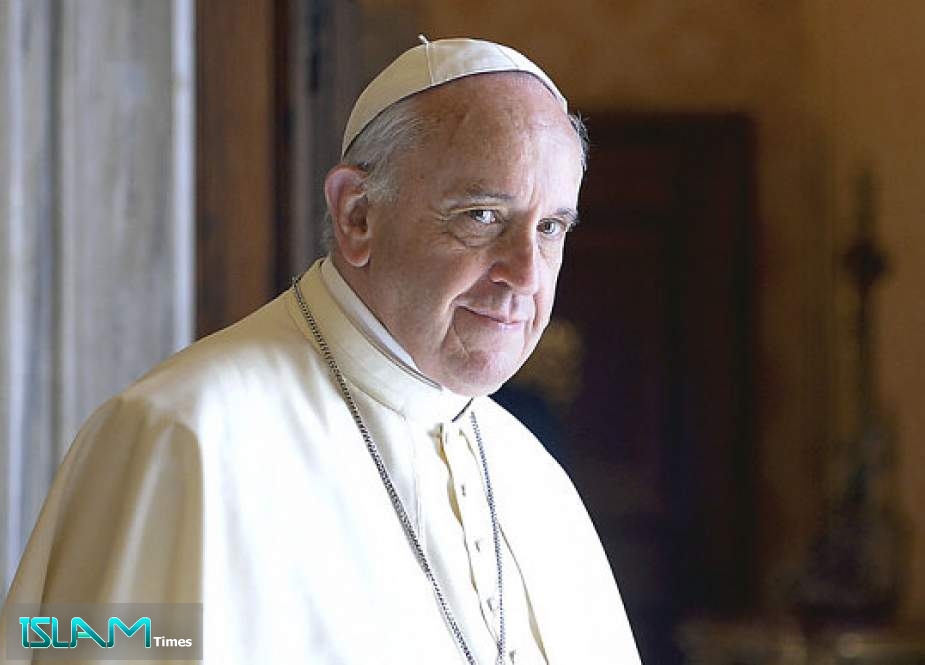