US Senator: Trump Can Make Republican Party Bigger, Stronger, or He 'Could Destroy It'

Story Code : 920342
Islam Times - Sen. Lindsey Graham (R-S.C.) said in an interview that aired Sunday that he thinks former President Donald Trump can make the GOP “bigger” and “stronger”, or he “could destroy it".
Graham, who has been considered an ally and defender of Trump since his election, told “Axios on HBO” that Trump encompasses a “bigger-than-life deal”, describing the former president as “sort of a cross between Jesse Helms, Ronald Reagan and P.T. Barnum”.

The South Carolina senator described the former president as having both a “dark side” and “some magic there”.

“What I’m trying to do is just harness the magic,” Graham said, noting that past Republican presidential nominees John McCain and Mitt Romney weren’t successful in their runs like Trump was.

“I want us to continue the policies that I think will make America strong,” Graham told Axios’s Jonathan Swan, adding, “I believe the best way for the Republican Party to do that is with Trump, not without Trump."

Graham had publicly challenged Trump’s mental fitness to handle the presidency ahead of the 2016 election. But after Trump defeated Hillary Clinton, Graham welcomed the former president.

Graham stood by Trump throughout most of his presidency, although he condemned Trump for his role in the Capitol riot in January, saying in a floor speech hours later that “enough is enough”.

The senator's comments come as the Republican Party is determining how much of a role the former president will play in the GOP after his one-term presidency.

In his first major address since leaving office, Trump spoke to supporters at the Conservative Political Action Conference last week in an effort to solidify his leadership role in the party and tease a potential 2024 presidential run.
Share It :
Related Stories 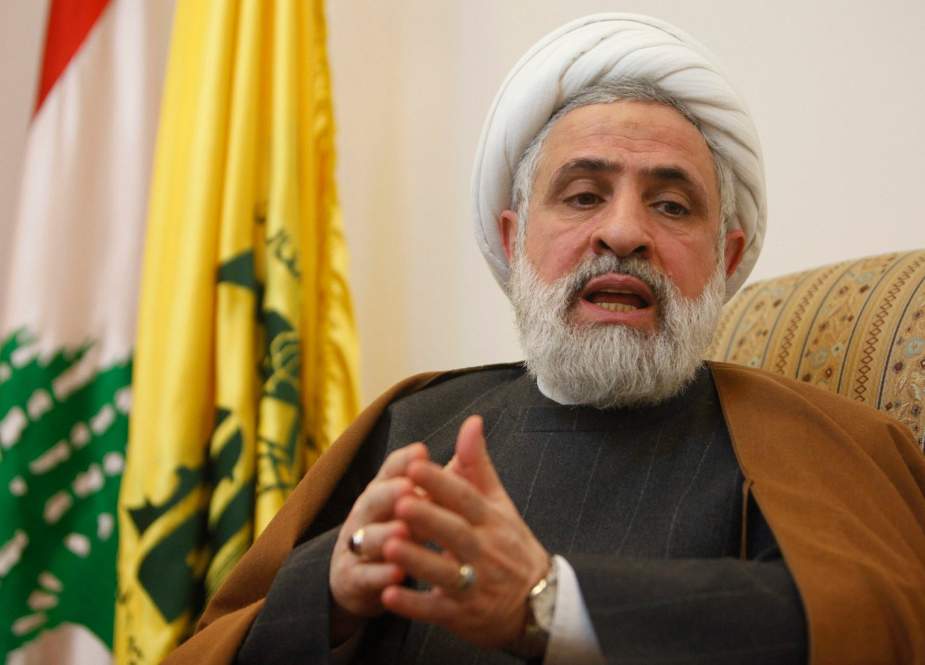