White House: US to Seek Ways to Improve Saudi Defenses Amid Houthi Attacks

Story Code : 920505
Islam Times - The United States will seek ways to improve its support for Saudi Arabia to defend itself from attacks by Yemen’s Houthi Ansarullah Movement, White House Spokesperson Jen Psaki said in a press briefing.
"We understand that they face genuine security threats from Yemen and others in the region," Psaki stated, Sputnik reported.

"As a part of our interagency process, we’ll look for ways to improve support for Saudi Arabia’s ability to defend its territory against threats," she added.

Psaki noted the United States is alarmed by the frequency of Houthi attacks on Saudi Arabia, pointing out that such actions are perpetrated by a group that is serious about peace.

"The attacks are unacceptable and dangerous," she stressed.

Psaki pointed out that the United States continues to work in close cooperation with the Saudi government given the threat the country is facing on a frequent basis from such attacks.

On Sunday, Yemen’s Armed Forces fired drones and missiles at the heart of Saudi Arabia’s oil industry and military sites in retaliation for the Riyadh ongoing assault against the war-torn country.

Saudi Arabia and a number of its regional allies launched the war on Yemen in March 2015, with the goal of bringing the government of former President, Abd Rabbuh Mansur Hadi, back to power and crushing the popular Ansarullah movement. The war has taken a heavy toll on Yemen's infrastructure, destroying hospitals, schools, and factories.

The United Nations estimated in late 2020 that the war had caused as many as 233,000 deaths in Yemen since 2015, including 131,000 from indirect causes such as lack of food and deadly disease.

According to the UN, at least 80 percent of Yemen’s 30 million people need some form of aid or protection.

Ansarullah, backed by the Yemeni Armed Forces and allied popular groups, has gone from strength to strength against the Saudi-led invaders, and successfully defended Yemen against the aggression, leaving Riyadh and its allies bogged down in the county.

Several human right groups and charities have accused the Western governments of prolonging the war in Yemen by permitting the sale of weapons and military equipments to the kingdom and its allies.
Share It :
Tagged
US Saudi Arabia Yemen
Related Stories 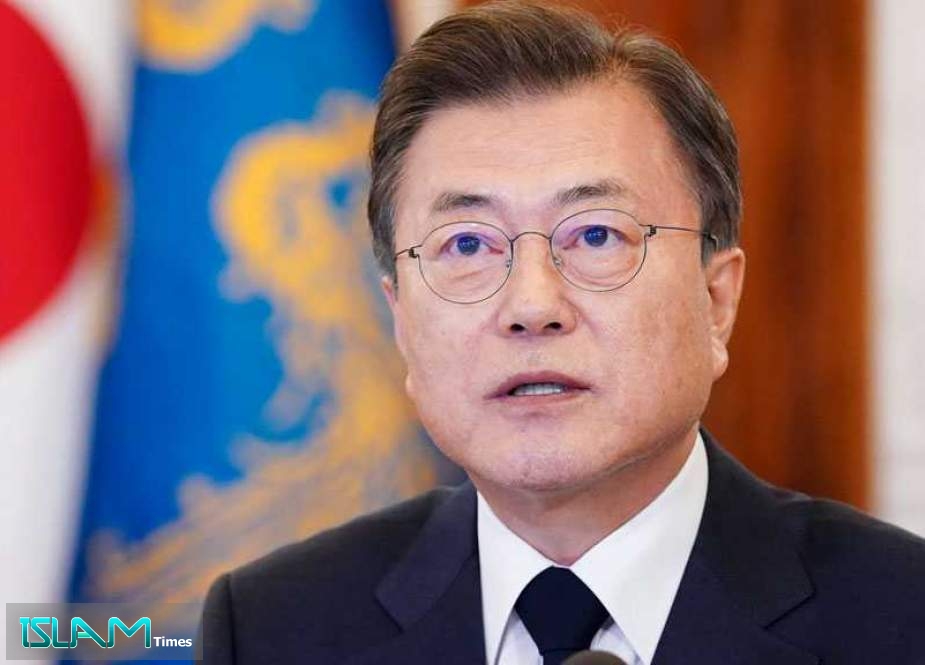