Story Code : 922782
Islam Times - Israeli regime is holding 12 Palestinian mothers in jail who are subject to various kinds of torture and not allowed to meet with their relatives, rights advocacy groups have reported.
The Palestinian Information Center, citing a report by the Palestinian Prisoners’ Club (PPC) and the Addameer Prisoner Support and Human Rights Association, said Sunday that the imprisoned Palestinian mothers are serving different prison terms, while one of them is being held without charge or trial.

The report added that two Palestinian mothers are being held through an infamous Israeli policy of 'administrative detention.'

It said the imprisoned mothers have 33 daughters and sons but they cannot see their children due to being deprived of open visits.

Female prisoners are allowed to see only one adult member of their family since the onset of the coronavirus outbreak and the suspension of family visits for Palestinian prisoners.

The report highlighted the fact that the female prisoners are subjected to all kinds of abuse and torture starting from the day of their arrest.

On March 3, Israeli forces arrested a mother of a child and a pregnant woman in her third month from the city of Ramallah in the occupied West Bank.

The detainee — identified as Anhar al-Hajjah --was taken to the female prisoners' section in Hasharon jail and held in difficult conditions.

The report pointed out that since 2015, the number of Palestinian women who have been arrested has reached more than 900, among them mothers of prisoners, martyrs and minor girls.

More than 7,000 Palestinian prisoners are currently held in some 17 Israeli jails, with dozens of them serving multiple life sentences.

Over 500 detainees, including women and minors, are being held under the so-called administrative detention in various Israeli prisons, some of whom have been held in that condition for up to 11 years without any charges brought against them.

The detention takes place on orders from a military commander and on the basis of what the Israeli regime describes as ‘secret’ evidence.

Palestinians and human rights groups say administrative detention violates the right to due process since evidence is withheld from prisoners while they are held for lengthy periods without being charged, tried or convicted.

Palestinian detainees have continuously resorted to open-ended hunger strikes in an attempt to express their outrage at the detentions. 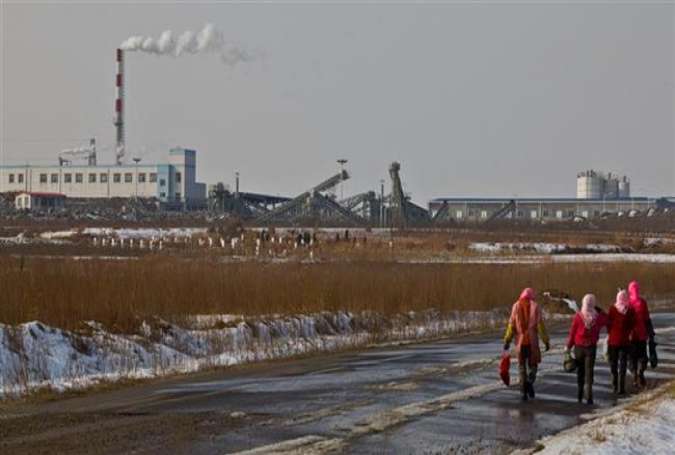