The Kremlin press service also quoted Putin as saying during a videoconference with Merkel and Macron that Russia is ready to resume cooperation with the European Union if it demonstrates reciprocal interest.

In a telephone conversation with European Council President Charles Michel on March 22, the Russian president said that the unsatisfactory situation in Russia-EU relations had stemmed from the partners’ non-constructive and even confrontational policy.

"The leaders discussed the situation in relations between Russia and the European Union. The Russian side once again said it is ready to resume normal depoliticized cooperation with the European Union if reciprocal interest is demonstrated," the Kremlin said, TASS reported.

The leaders also addressed the situation in Ukraine, Belarus, Syria and Libya, as well as other international issues.

Possible supplies of the Russian Sputnik V coronavirus vaccine to the European Union were among the other topics discussed by Vladimir Putin, Angela Merkel and Emmanuel Macron, the Kremlin press service said.

"Special attention was focused on the task to consolidate efforts to combat the common threat - the coronavirus pandemic. In this context, the leaders discussed measures to prevent further spread of the disease," the Kremlin said.
Share It :
Related Stories 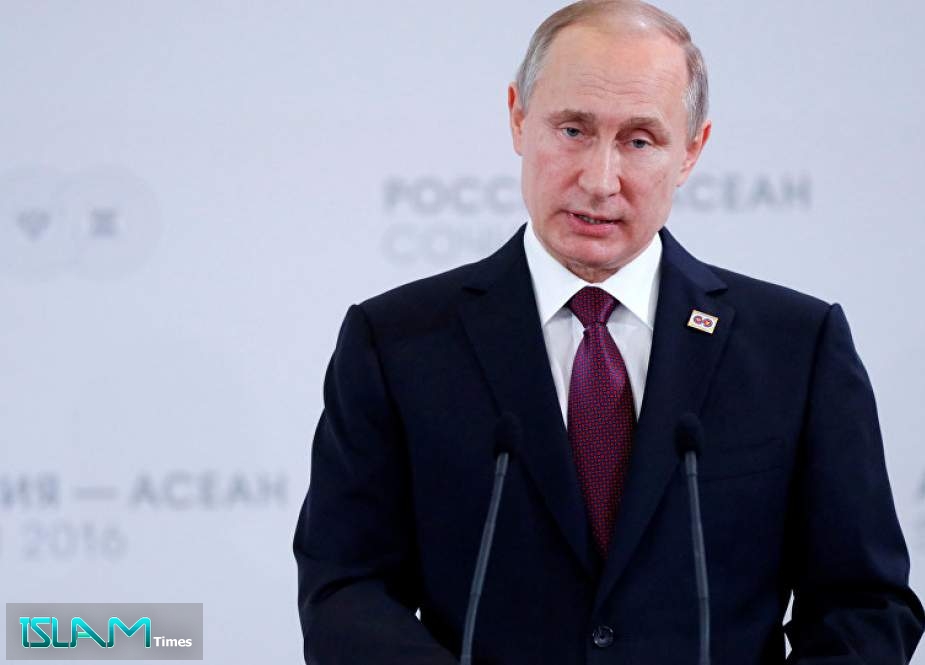