Story Code : 924980
Islam Times - The Kremlin said on Friday that Moscow would be forced to take extra measures to ensure security if the West sends troops to Ukraine to buttress its ally amid reports of a Russian troop buildup on the border.
"No doubt such a scenario would lead to a further increase in tensions close to Russia's borders. Of course, this would call for additional measures from the Russian side to ensure its security," Kremlin spokesman Dmitry Peskov told reporters.

Peskov, however, insisted that Russia was "not threatening" Ukraine.
Share It :
Related Stories 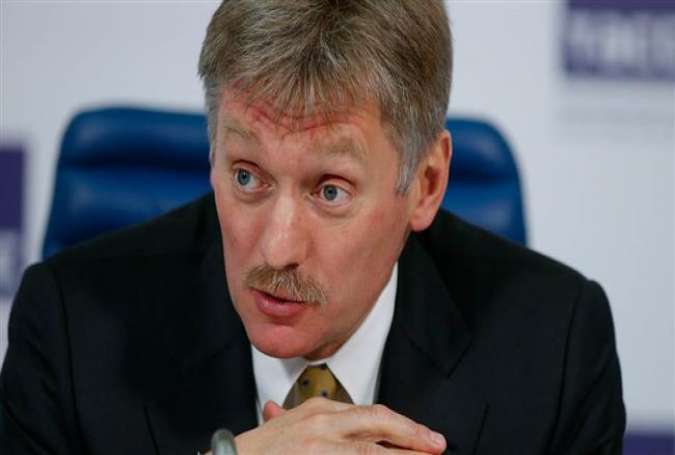