Story Code : 925001
Islam Times - South Korean Foreign Minister Chung Eui-yong and his Chinese counterpart, Wang Yi, held talks in the southeastern Chinese city of Xiamen on Saturday to discuss North Korea's nuclear tests and regional and global issues.
Chung's first overseas trip since his inauguration in February has taken on geopolitical overtones, as the US is pushing to tighten a network of democratic allies amid a heightened rivalry between Washington and Beijing, Yonhap News agency reported.

At their meeting, Chung and Wang were expected to discuss cooperation in preventing the escalation of tensions caused by the North's recent missile launches, high-level exchanges and preparations for events to mark the 30th anniversary next year of the establishment of bilateral relations.

Issues related to a Sino-US rivalry could also surface, as Washington seeks to close ranks with South Korea, Japan and other partners to shore up its regional leadership and oppose China's policies on Hong Kong, Xinjiang and the South China Sea.

After the talks, Chung and Wang are set to hold a luncheon meeting and issue separate press statements.

The bilateral talks came against the backdrop of Wang's brisk diplomacy toward neighboring countries apparently aimed at enlisting their cooperation amid growing tensions with the US. 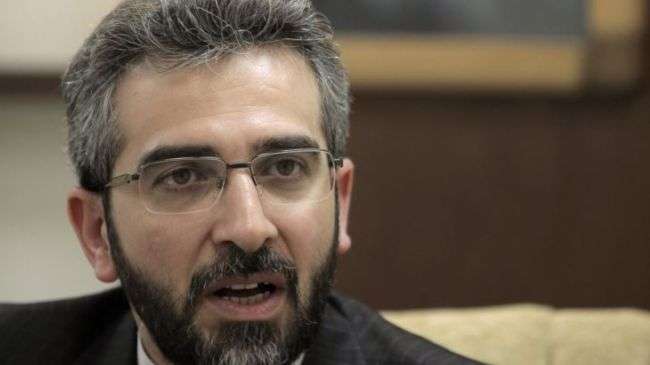