Story Code : 925592
Islam Times - The UN announced on Monday that the tribal clashes that erupted over the weekend between Arabs and non-Arabs in Sudan’s western Darfur region have killed at least 40 people and wounded around 60 others.
In details, the violence was between the Arab Rizeigat and the Masalit tribes in Genena, the provincial capital of West Darfur province. It happened after unknown armed men on Saturday shot dead two people from the Masalit, according to the UN humanitarian affairs agency.

Two others from the Masalit were wounded in that shooting, it said. The circumstances of the shootings were not immediately clear.

Since then, the two tribes have mobilized forces and gun fire could still be heard in Genena late Monday, the UN said.

Authorities declared a state of emergency in West Darfur.

Adam Regal, a spokesman for a local organization that helps run refugee camps in Darfur, said a shell hit a camp for displaced people in Genena on Monday, causing a fire that burned several houses. He shared video footage showing flames and thick clouds of black smoke.

"The situation is very difficult and grave," he said.

Dr. Ibrahim Adam Othman, a member of the committee, said the death toll could be much higher because many were not able to reach hospitals.

The UN said all humanitarian activities were suspended as roads around the southern part of Genena were blocked.

It said more than 700,000 people have been affected by the clashes, since Genena serves as a hub for aid delivery to the conflict-wrecked region.

An unknown number of people fled their homes in Hay al-Jabal and al-Jamarik neighborhoods in Genena and took refuge in nearby mosques and public buildings, the UN agency added.

West Darfur Gov. Mohammed Abdalla al-Duma said in a statement that officials were taking "necessary measures" without elaborating. He urged residents in Genena to stay vigilant and remain at home until security forces contain the situation.

The clashes posed a challenge to efforts by Sudan’s transitional government to end decades-long rebellions in areas like Darfur. 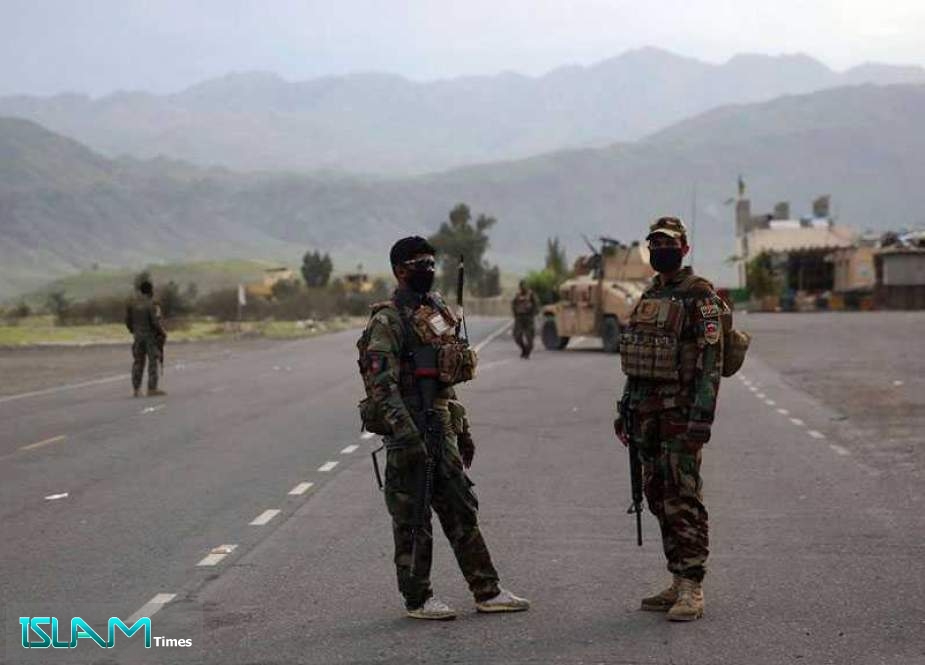