Story Code : 925812
Islam Times - At least two civilians were killed and 15 other civilians and three police officers wounded in a roadside bomb explosion in Jalalabad city, capital of Afghanistan's eastern Nangarhar province on Wednesday, a local source said.
The blast occurred when an improvised bomb planted on road traffic divider was detonated via a time device in Police District 2, roughly at 6:00 a.m. local time, the source told Xinhua anonymously.

The wounded were transported to a regional hospital in Jalalabad. A police pick-up truck driving along the road was the most likely target of the bomb, the source said.

Mansoor Shahghali from the regional hospital told Xinhua that the death toll might rise as four of those people were in critical condition.

No group has so far claimed responsibility for the attack. Afghan military officials have often blamed the Taliban for similar attacks.

The province has been the scene of heavy clashes between security forces and Taliban militants in recent years.
Share It :
Related Stories 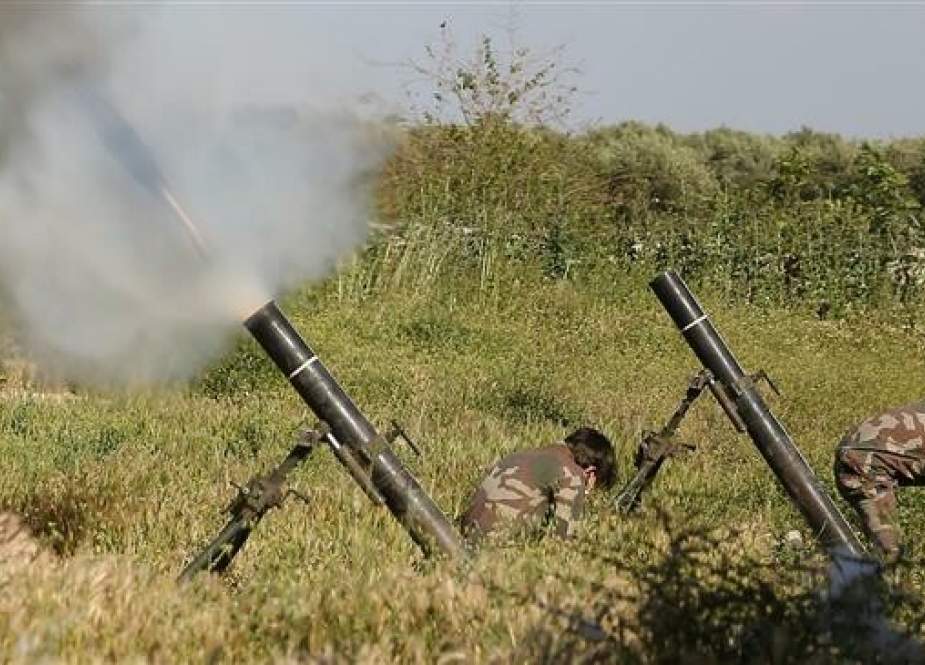