Story Code : 925992
Islam Times - A suicide note was found in the hotel room of a senior US embassy staffer who was found dead in the Kenyan capital on Wednesday, police have confirmed.
Authorities said they are conducting an investigation to ascertain the validity of the note and to confirm whether suicide was the cause of death of the 58-year-old.

K24 news in Kenya quoted a police officer at the scene who said "the body was found hanging near the room window. He seemed to have died long before the security team arrived there.”

A spokesperson from the embassy also confirmed the death but refrained from disclosing the identity of the deceased, Anadolu Agency reported.

“We can confirm the death of a US government employee. US Embassy Nairobi extends its deepest condolences to the family and loved ones of the deceased,” the embasy said.

His body has been taken to a mortuary.
Share It :
Related Stories 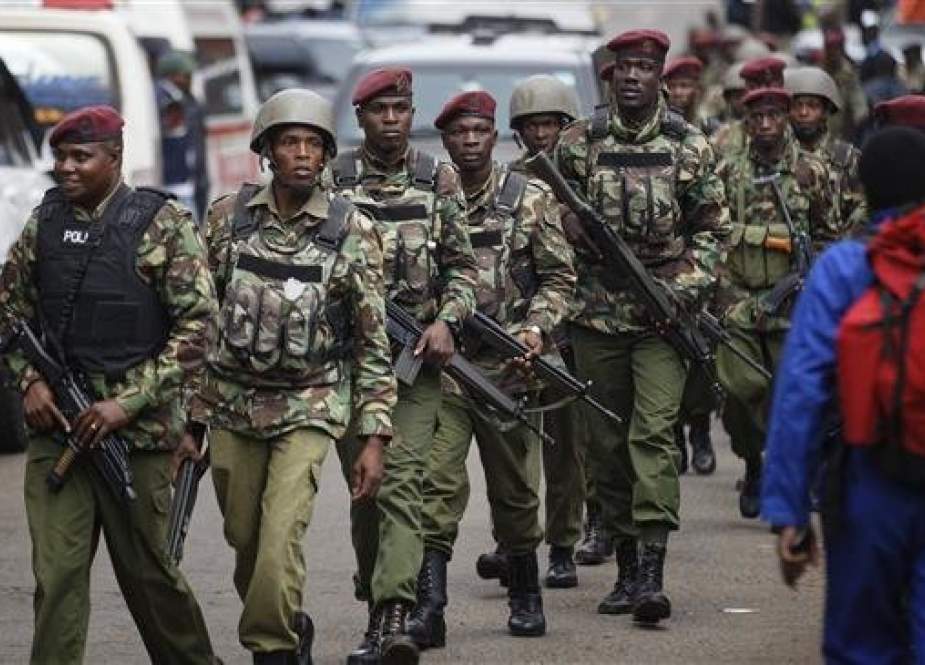