“Over the past decade, China’s defense spending has increased by $200 billion while America’s decreased by $400 billion. China’s military investments match its desire to out-compete America and hold our military forces at risk,” the Republican senators wrote in a letter which was also signed by Sen. Lindsey Graham (S.C.), the ranking Republican on the Senate Budget Committee, and Sen. Richard Shelby (Ala.), the vice chairman of the Senate Appropriations Committee.

“President Biden’s defense spending cut doesn’t even keep up with inflation,” they lamented.

Biden has proposed a 16 percent increase in nondefense spending and has announced to increase the military budget 1.7 percent to $753 billion, an increase of $12.3 billion.

“If President Biden’s support for America’s military matched his zeal for spending at home, China would get nowhere close to overtaking us,” the senators wrote. “President Biden’s budget proposal cuts defense spending, sending a terrible signal not only to our adversaries in Beijing and Moscow but also to our allies and partners.”

McConnell and other top Republicans have warned that Biden’s seriousness on countering what they claimed “China’s threat” will be judged by how robust his military spending plan is.

Democrats, however, pursue aggressive cuts to the Pentagon budget and prefer redirecting the money toward diplomacy and domestic programs, which Biden and his party argues are more urgent.

Fifty House Democrats called on Biden in a letter last month to request a “significantly reduced” Pentagon budget, and said the military budget could be slashed by more than 10 percent without impacting national security.
Share It :
Related Stories 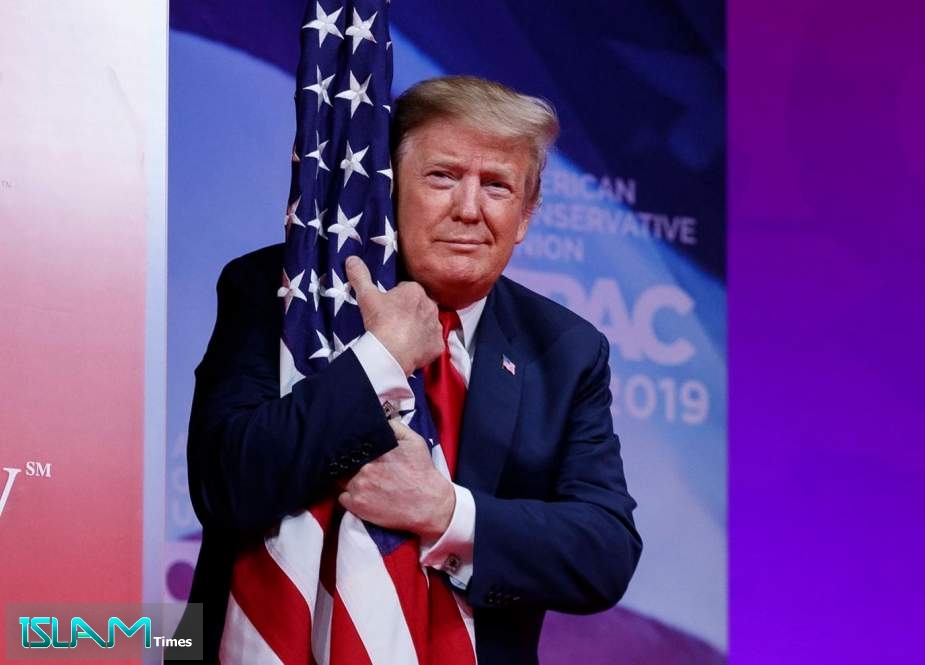